A number of Technology workshops happen in Odisha. You can find and enroll in them below. 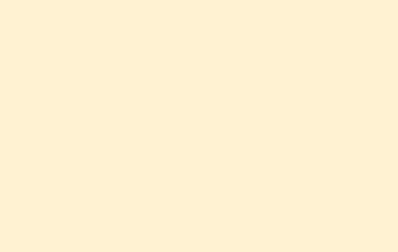 Now you can do workshops and build projects from your home in Odisha!

Odisha is one of the 29 states of India, located in the east of India. It is surrounded by the state... Know More..

Odisha is one of the 29 states of India, located in the east of India. It is surrounded by the states of West Bengal to the north-east, Jharkhand to the north, Chhattisgarh to the west and north-west, and Andhra Pradesh to the south and south-east. Odisha has 485 kilometres (301 mi) of coastline along the Bay of Bengal on its east, from Balasore to Ganjam. It is the 9th largest state by area, and the 11th largest by population. Odia (formerly known as Oriya) is the official and most widely-spoken language, spoken by 33.2 million according to the 2001 Census.