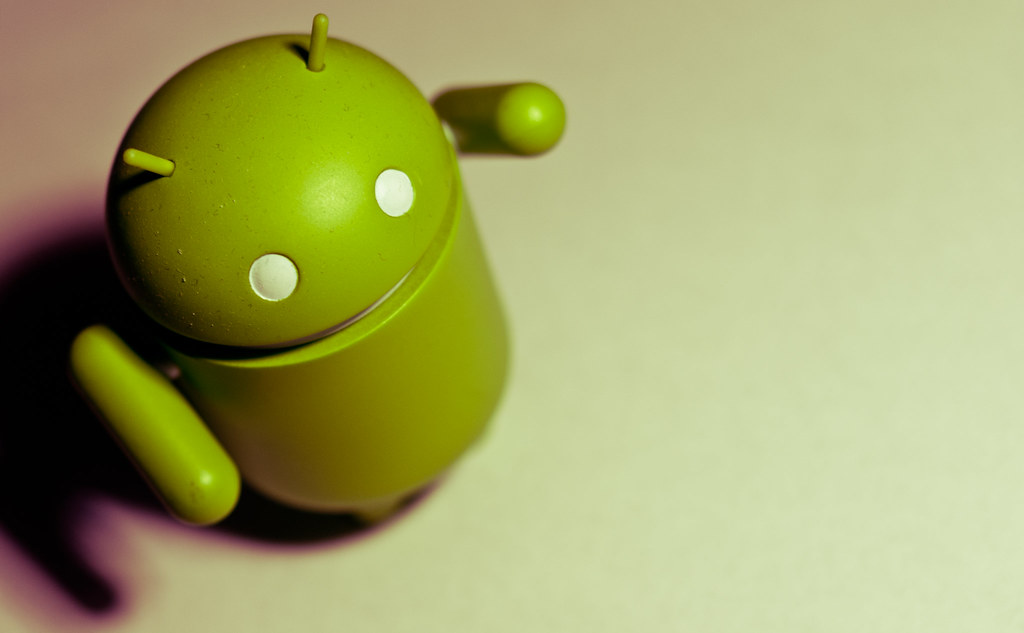 The last two years have seen an unprecedented rise in the number of mobile phone users and the trend doesn’t look like it will slow down. With regards to the greatest number of active mobile phone users, India stands second with over one billion users. Almost 70% of India’s population owns a phone, and around 6 million new people join this category every month. Therefore, it goes without saying that the app development industry is going through a renaissance about now, evolving and adapting continually. Hence, it becomes more important than ever before for young enthusiasts to take up courses and learn about the intricacies of the mobile development industry. Here’s a look at some of the best Android projects to help you get started with regards to the mobile app dev sector.

Why Android is popular?

Nowadays Android is popular, due to the fact that it is open-source has become an incredible advantage for phones and tablets. The design is extremely user-friendly and hence, developers can change the software as and when required. The Android system occupies over 85% of the market share, proving its incredible popularity. Here’s a look at the main reasons why developers prefer this OS.

What is the use of android studio?

The official integrated development environment for Android apps is known as Android Studio, and it works on IntelliJ IDEA. This Java-based environment has several code editing and development tools. The system relies on a Gradle-based environment which includes emulators, templates, and even comes with a Github integration. Every project created through this system can have multiple modalities including app, library and Google Engine modules.

It makes use of an Instant Push feature to deliver both resources and the code to a running app and the editor helps users write code. The editor also assists with regards to refraction, debugging and analysis. Once the apps have been written, proofread and debugged, they are compiled into an APK format and then put onto the Google Play Store. The first version of this IDE came out in 2014 for Mac, Windows, and Linux systems. It took over as the official Android IDE from Eclipse Android Development Tools and has since grown to become the most preferred platform to create Android applications. The strong editor which comes with a very user-friendly UI makes it incredibly popular.

The useful Gradle plugin allows the creation of differently configured APKs and makes it easier to export and upload such files. Recent updates have also made the process of testing this environment a lot faster and more efficient. The template-generation wizard helps users create similar designs and components for their Android applications. The drag-and-drop UI interface makes the software a lot more accessible to developers who aren’t very adept at coding yet.

How do I make an android app project?

Which language is better for android development?

While learning to code might look like a daunting task, it isn’t all that hard if you set your mind to it. The first thing you need to do to get started is to figure out the different languages and pay attention to one. While Java remains the official language, there are several options open to developers. Here’s a look at some of the major programming languages used and what makes each one special.

The best way to understand how Android works is to get your hands dirty and actually build a project in this environment. Skills such as error-fixing and debugging only come with constant practice. You need to stare at code for hours to understand how some other logic might be better suited in this situation. With Android development being a great career option, enthusiasts and young engineers must invest their time and effort in trying to understand the underlying concepts of Android development. Here’s a look at one such project that provides great insights into the concepts that give life to Android App Dev.

This course serves as a great introductory course for people with no coding experience and prior knowledge of Android development. The course work is split into five ways, and the project teaches you how to build five different apps. The 5 different Android Apps you will build using the MIT App Inventor software are:

Learn more about this android project

You can also check out below list for the best android projects:

There are lots of other Android projects available on the internet. But these projects mentioned here are unique. Did you have any queries or suggestions, let us know in the comments. Also, share these project topics with your friends also.

Explore all the android projects