How to develop a successful career in Ethical hacking? 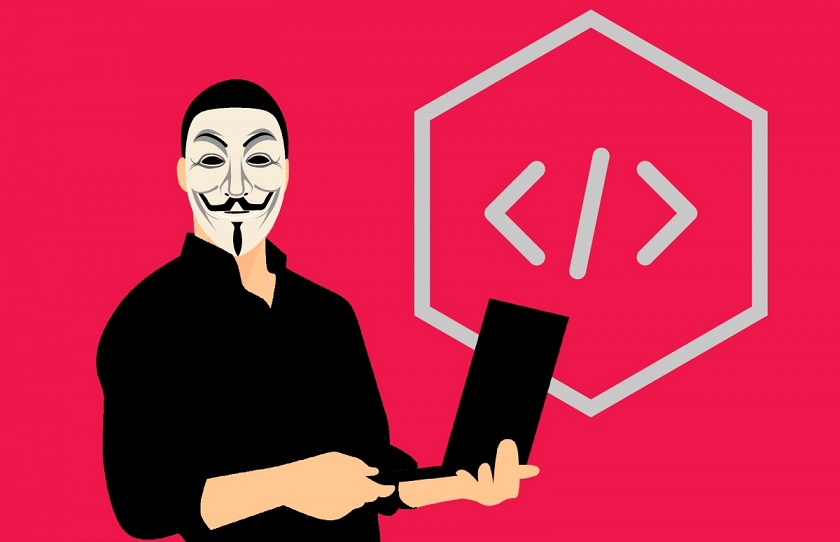 If you are a person who watched a movie scene of hacking into a computer or security network and planning to become an ethical hacker. I Feel Sorry for you! Hacking is not as simple as it is shown in movies. To become a successful ethical hacker you should be well versed with skills like problem-solving, creativity, thinking out of the box and ability to handle the pressure. Not only this you should also have good command in programming languages and the list goes on...

Have you checked out our projects on Ethical Hacking yet?
Ethical Hacking Kit will be shipped to you and you can build using tutorials. You can start with a free demo today!

Difference between Hacking and Ethical hacking

Hacking is an illegal activity that involves in the process of stealing information, deleting files, crashing the systems, locking the files and demanding ransoms to unlock, etc. by finding the weaknesses and vulnerabilities in a system. This may lead to face huge consequences even years of imprisonment.

Ethical hacking is doing the same process as mentioned above but with taking permission from the organization or owners of the system. This is done to identify the weak points in their system or network so that they can be fixed before a wicked hacker discovers them. Guys who hack into the systems with authority, without any hateful intent, are known as ethical hackers.

Hackers are classified into Blackhat, Whitehat, and Greyhat based on their intent or cause for hacking a system. These terms are originated from Western films as you might have guessed already where a good guy wears a white hat and the bad guy wears a black hat. Let’s discuss the types of hackers in detail:

This type of hackers are bad guys, they try to steal the financial information of an organization or data, shut down a server or even destroy them. Some black hats have created a huge loss to companies by crashing their sites just to see their name in the news.

Most of the activities performed by blackhat hackers are without taking any permission or authorization from the target organization. Thus, it is considered illegal. These guys may work as a team or alone (known as a lone wolf) but the intent is the same.

With the increasing adaptation to the digital world, the demand for ethical hackers is skyrocketing day-by-day. Keep reading this article to gain more information about the career in ethical hacking.

These guys are a mix of both whitehat and blackhat hackers. They exploit security networks without any hateful intent and disclose the loopholes and weak spots to the agencies. Generally, Grey-hat hackers hack into a system and notify the user about the vulnerability in return for a nominal fee.

Hope now you got a brief idea about ethical hacking. Let’s dive into the skills required to become an ethical hacker.

“To beat a hacker, you need to think like one!”

Mastering the right skill will allow you to achieve your goal quickly. To become a successful ethical hacker you need to develop the required skills.

How a fishing net is essential for a fisherman. Similarly, programming knowledge is an essential requirement for ethical hackers. Having a sound knowledge of the following programming languages will help you to develop a fruitful career in ethical hacking.

Apart from the above-mentioned skills, understanding to use the hacking tools will help you to speed up and simplify the process to identify and exploit the weakness in the computer systems. The next section talks about some of the widely used ethical hacking tools.

Having hands-on experience with these penetration testing tools will help you to achieve your career goal to become an ethical hacker.

Why choose Ethical Hacking as a career?

There is a huge scope for ethical hackers with amazing salary packages. Since security is mandatory for government agencies (like military, national intelligence department, law enforcement department) and private organizations both are hiring ethical hacking experts to secure their assets.

How to pursue a career in ethical hacking?

This part of the article briefs you the steps to become a certified ethical hacker.

Step 1: To become a reputed ethical hacker, first, you need a bachelor’s or master’s degree. Also, it is not mandatory to acquire a degree in IT or CS as a major. But having a degree from an IT background will be helpful for you in developing your career as an ethical hacker.

Step 2: Learn the trending programming languages like C++, Python, JAVA, etc. as most of the applications are developed using these languages. Also, you need to have hands-on experience with popular operating systems like Windows, Linux, Android, iOS etc.

Step 3: Update your knowledge base by learning the ethical hacking tools and doing networking courses like CCNA, CNIP, CCIP, etc. since having knowledge of networking is important for ethical hackers.

Step 4: As previously mentioned to catch a hacker, you need to think like one. Learn from past resources and understand how the cyber-attacks are executed.

Step 5: Get certified from reputed bodies. EC council is one of the popular and powerful ethical hacking certification providers in the world. Certifications like CHFI(Computer Hacking Forensic Investigation), CEH (Certified Ethical Hacker) are offered by the EC council. If you have these certificates most companies will readily hire you.

We at Skyfi Labs offer a course on Ethical hacking and penetration testing that introduces you to the basic concepts of ethical hacking and trains you to acquire the higher-level certifications like CEH, CHFI, etc.

In this ethical hacking course for beginners, you will learn to penetrate networks and detect the vulnerabilities in a system to prevent the intrusions. You will also learn the basic terminologies of ethical hacking, generating and analysing reports, password cracking, web application and wireless pen-testing. By the end of the course, you will be ready to protect systems from any kind of exploits.

Since classes are conducted in live online sessions you can clear all your doubts in real-time from experts. As soon as the enrollment you will get the schedule for the live classes and you can learn comfortably from home.

I hope you got a brief knowledge of ethical hacking by reading this article. In this advancing world, technology has become an integral part of everyone’s life and as always bad guys are there to exploit the resources. It is the job of ethical hackers to make cyberspace safe. So don’t just relax there. Go, hack!

How to develop a successful career in Ethical hacking?