What is this Workshop about?

Ever wondered how it feels to design your own aircraft and see it soar into the sky? Then Take a Break and come to AerotriX RC Aircraft Workshop.

This workshop by AerotriX gives you an opportunity to understand the theory behind the functioning of aircraft and aircraft design. It makes you innovate by coming up with your own design of an RC aircraft and fabricate it from scratch. An interactive lecture session and design session helps you design your own aircraft.

All the above components would be provided during the program to participants in groups of 5 but would be taken back at the end. This is being done to reduce the cost of the program and make it affordable for students who do not want to buy the take-away kit.

Take-away kit consists of all the above items excluding the items marked with *. Take-away kit can be purchased at the venue by paying an additional fee of ₹ 7,500. If you also want the transmitter and receiver, it would cost you an additional amount of ₹ 6,000

"Outstanding lecture.. we enjoyed and gained a lot of knowledge and the workshop was fantastic and interesting. Frankly, our dreams came true because of participating in RC aircraft workshop. Thank you AerotriX!" - Alluri Sri Akhil Varma, Bhimavaram 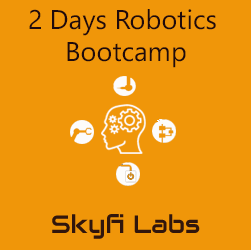 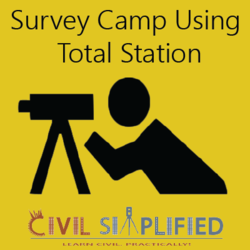 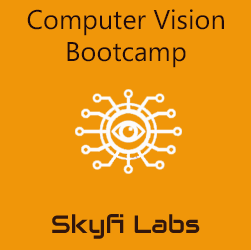 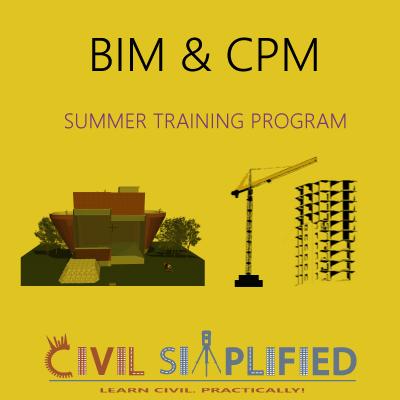 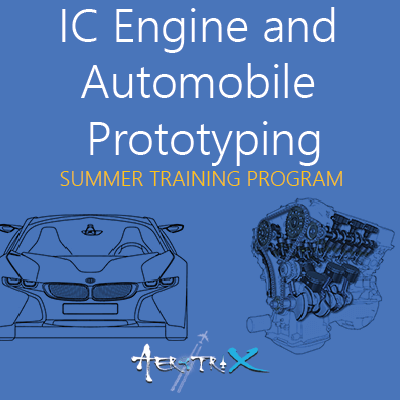 Mandi, formerly known as Mandav Nagar,also known as Sahor (Tibetan: Zahor), is a major city and a municipal council in Mandi District in the Indian state of Himachal Pradesh. It is situated 153 kilometres (95 mi) north of state capital, Shimla. Located in the north-west Himalayas at an average altitude of 1,044 metres (3,425 ft), the city of Mandi, experiences pleasant summers and cold winters. Mandi is connected to the Pathankot through National Highway 20 which is almost 220 km(140 mi) long and to Manali and Chandigarh through National Highway 21 which is 323 km(201 mi) long. Mandi is approximately 184.6 km (114.7 mi) from Chandigarh, the nearest major city, and 440.9 km (273.9 mi) from New Delhi,the national capital. According to the 2011 Indian census, Mandi city has a population of 1,92,370 . It is one of the largest city of Himachal Pradesh with a total area of 23 km2.City is currently the 2nd largest economy in the state next to Kangra. Mandi is the third-largest by population in state, next to Shimla and Solan. Mandi, in the state is having second highest sex ratio of 1013 females per thousand males.