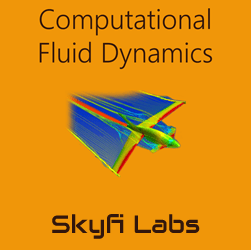 What is the Workshop about?

Computational Fluid Dynamics is the area of engineering that deals with the numerical simulation and analysis of fluid flows encountered by an engineer (mechanical, automobile, aeronautical, civil, environmental and so on) daily in multitude of circumstances. CFD is a very robust technique that finds wide applications in various industry sectors. There is an immense need for engineers, who understand and can apply the techniques of CFD to solve a variety of design, analysis and optimisation problems. This course on Basics of CFD certified by Altair Engineering is a peek into this highly demanding field and will be a door to the numerous opportunities for engineers.

The participants should have completed at least one course on Fluid Mechanics and Engineering Mathematics.

“Lecture was very helpful for my CFD Course and I came to know about how exactly CFD software works.” – Pratheepan J, Kilakarai

You are advised to carry a laptop for the program 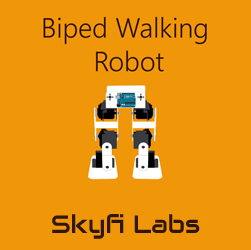 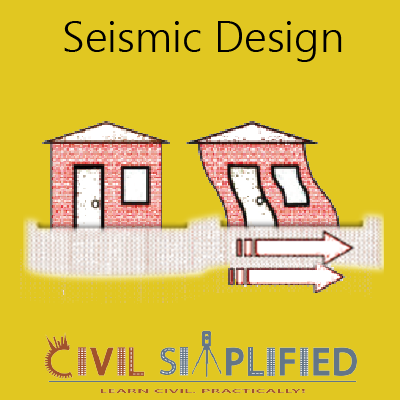 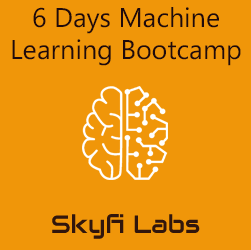 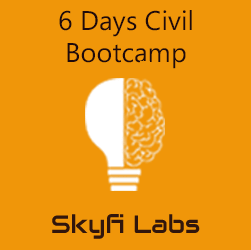 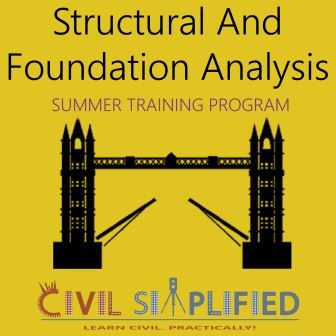 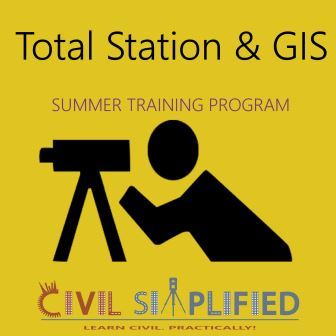 Jalandhar is a city in Punjab, India.

Jalandhar is a city in Punjab, India.

Travel options from Delhi include train and road travel. Jalandhar is well connected by trains, including a Shatabdi train from Delhi to Amritsar via Jalandhar which runs twice a day with air-conditioned chair car coaches. Jammu Mail, among others, runs in the night from Delhi to Jalandhar.

Apart from trains, Jalandhar is easy accessible by buses plying from all over the North India. There are many interstate buses connecting Jalandhar to the major towns of Himachal Pradesh, Jammu and Kashmir, Haryana, Delhi and Rajasthan.

Jalandhar is well connected to all the major cities in Punjab by Public and Private buses. There are private buses connecting Jalandhar to the towns in other states but generally they don't have the legal permits and took much time as compared to state owned buses. However, these can be comfortable as compared to state buses depending upon the bus operator. There are air conditioned buses also which generally have valid permits.

There is no airport in Jalandhar but the nearest airport is in Amritsar at a distance of 100 km (90 mins). There are many airlines operating from Amritsar airport connecting it to Europe, North Ameica and Middle east. However the transport system connecting Airport to Jalandhar is poor, so it is advisable to book a taxi before you arrive.

The city has a humid subtropical climate with cool winters and hot summers. Summers last from April to June and winters from November to February. Temperatures in the summer vary from average highs of around 48 °C (118 °F) to average lows of around 25 °C (77 °F). Winter temperatures vary from highs of 19 °C (66 °F) to lows of ?5 °C (23 °F). The climate is dry on the whole, except during the brief southwest monsoon season during July and August. The average annual rainfall is about 70 cm.

The nearest airport is Sri Guru Ram Dass Jee International Airport at Amritsar, located about 75 km (47 mi) north-west of Jalandhar. The airport is connected to other parts of the country by regular flights. Several airlines operate flights from abroad, including Birmingham, Dubai and Doha. The airport now handles as many as forty-eight (48) flights every week up from the occasional, intermittent ones some years ago.

Jalandhar ranks second in India in the rate of urbanisation and has the highest density of population at 598 persons per square km, as per the 1991 census. The reason for this is growing industrialisation. Industrial production of sports goods began on a small scale during the late forties. Over the years, the sports goods industry has grown at an impressive rate and of late Indian sports goods are also exported to different countries.Most of India's sports goods are exported to the United Kingdom,Russia, The United States of America, Germany, France and Australia. Rough estimates suggest that today Jalandhar has more than one hundred major industries and about 20,000 small-scale industries with a most conservative estimate of an annual turnover of approximately Rs 650 crores The industry is mainly concentrated in Jalandhar and Meerut. The Indian sports goods industry manufactures 318 items. The Indian sports goods industry is a highly labour-intensive industry which provides employment to the weaker sections of society and also employs a large number of women. The sports goods industry in India has witnessed a phenomenal growth over the past five decades and now occupies a place of prominence in the Indian economy in view of its massive potential for employment, growth and export.

Jalandhar is known as the town of sports. Sports materials manufactured in Jalandhar are exported to various countries. The neighboring village of Sansarpur is known as the Nursery of Hockey Players. The Cantonment is proud of producing maximum number of hockey players from Cantonment Board Schools. Sarvshri Balbir Singh, Gurdev Singh, Tarsem Singh, Harbinder Singh, Lt Col Hari Prasad Singh Kaushik and Ajit Pal Singh, all Olympians are products of these Schools. The highest number of sportsman such as The Cricketer, Hockey Players etc. belongs to Jalandhar. Jalandhar is at top position in every field of Sports. Jalandhar is also the largest exporter of sports goods in Asia. An international sports is situated in city.

Jalandhar Cantonment is one of the oldest cantonments in India, the construction of which was started in 1848 after the first Anglo-Sikh War, when the British settled in Northern India. It figured in the 1920 Connaught Rangers mutiny when Irish soldiers replaced the Union Flag with the Irish Republic's flag. The original scope of this cantonment was limited to troops to quell disturbances from adjoining States for the maintenance of peace and order. The departure of British from India and subsequent partition of the country changed the complexion of the Cantonment. It has gained tremendous importance on account of its nearness to the border with Pakistan. The Cantonment is located between latitude 30 degree 18' and longitude 75 degree 37' on the South West and at a distance of 2 km from Cantonment Railway Station and 5 km from City Railway Station. It is situated beside Grand Trunk Road at a distance of 89 km from Amritsar and 371 km from Delhi. It covers an area of 5.87 sq.miles. It is on Amritsar-Delhi Broad Gauge Main Line. A Class-I airfield at Adampur is situated at a distance of 19 km. The airfield is linked with Jalandhar Cantonment by rail and road. Jalandhar Cantonment has traditionally housed Jalandhar Garrison. Its history dates back to 1865 when it was raised as Jalandhar Garrison by Colonel JN Bishop. In 1904 it was re designated as Jalandhar Brigade under command of Maj Gen JAH Pollock, CB. Brig Gen REH Dyer of the notorious Jalianwala Bagh episode commanded it from 1917 to 1919. The first Indian Commander was Brig Lakwinder Singh, MBE who took over from Brig RCB Bristow, OBE in 1947.The total area of this cantonment is 1521 hectares including civil area as per 2001 census, the total population is 40521.