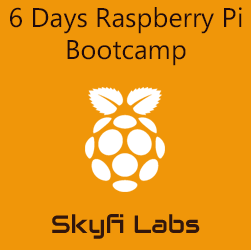 In Raspberry Pi bootcamp, you can build any 3 projects of your choice from the below list in 6 days – at a flat fee of Rs 3990! You will build these under the guidance of awesome trainers who will ensure you learn a lot in these 6 days and have great fun in learning by building projects!

Unlike regular training programs where all students in the class work on same project, Raspberry Pi Bootcamp allows you to explore multiple projects based on your interests. So you can select which topics you want to learn and which projects you want to build. Now you can see how exciting and innovative the bootcamp is going to be!

Which projects will you build as part of Raspberry Pi Bootcamp? 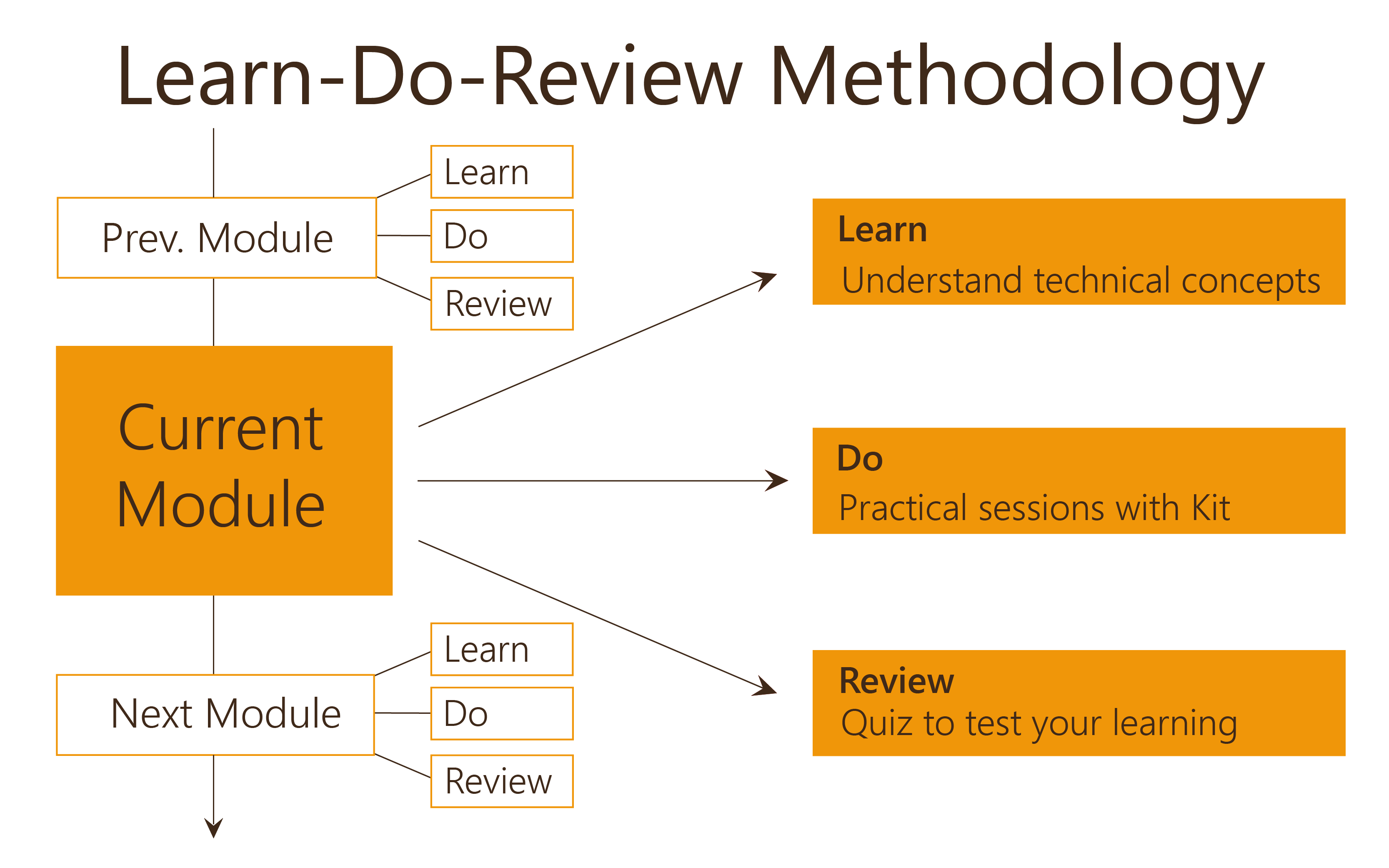 This learning methodology gives you a great understanding of theory, hands-on experience with the kit and assessments to help you face interview/ viva questions on this topic.

The content will vary depending on the project topics you select. Please look at individual project details for full content covered in each.

All the necessary components required for all 3 selected projects would be provided to the participants during the camp. For details on exact components provided, please check the kit involved in each project that you are interested in.

All kits would be given only for training purposes during the Innovation Bootcamp and will be taken back at the end of the event. This is done to make the program affordable for all students.

You can purchase the kits at additional price at the venue if you are interested.

Anybody interested in Raspberry Pi Architecture & Python Programming can attend this program.

The details of paying guest or private hostel facilities given below are near to the venue. These are given for the benefit of participants. We are in no way associated with them. We would request the students to contact them in advance before reaching the venue for booking their accommodation.

Vijayawada literally translates to "The Place of Victory". It is also known as Bezawada . It is the third largest city in Andhra Pradesh, India and is located on the banks of the Krishna River, bounde

Vijayawada literally translates to "The Place of Victory". It is also known as Bezawada . It is the third largest city in Andhra Pradesh, India and is located on the banks of the Krishna River, bounded by the lndrakeeladri Hills on the west and the Budameru river on the north.

Vijayawada is situated along the Chennai-Howrah, and Chennai-Delhi rail route, the largest railway junction of the South Central Railways, and it is well connected to state capital, Hyderabad, by rail, road and air