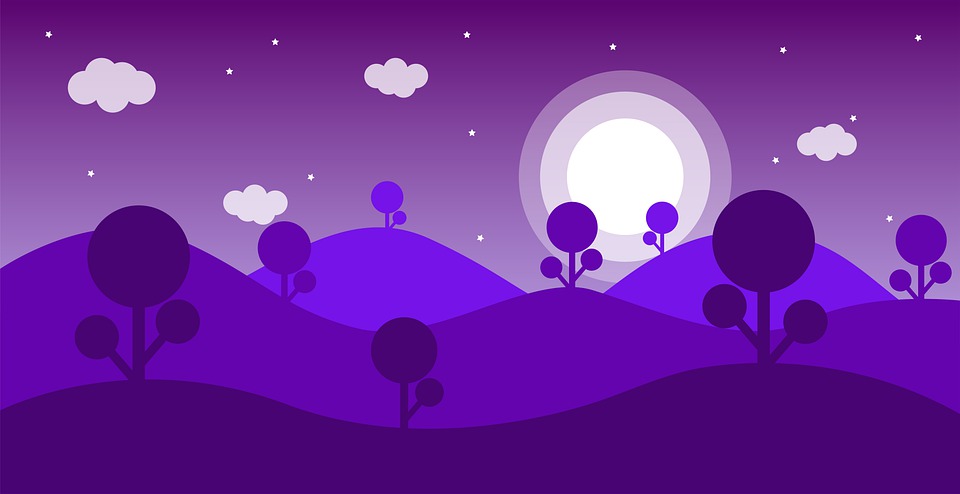 Unity - Unity is a cross-platform game development engine used to develop various games and applications for desktop, console, and mobile devices. Unity is the combination of a game engine, an application, and a code editor.

Vuforia - It is a software development kit used to create augmented reality applications. You can integrate Vuforia with Unity and develop cutting edge AR applications. With the help of Vuforia, you can do various things such as the recognition of visual objects such as cylinders, boxes, planes, etc.

Let’s understand how this application is going to work, Vuforia uses the mobile device camera along with gyroscope and accelerometer to understand the real-world. It also uses computer vision technology to create a model according to the environment. In this tutorial, we are going to develop an AR game called shoot the cubes. To develop this game we are going to use ARCamera prefab.

Find the center of the world using the device sensor and Goto Gameobject>3D object>Cube to create the cube. Position the cube correctly in the space. Now go to file>build and run.

Use your device to locate the cube in the real world. You will observe that when you move the device the cube stays in the same place.

In this tutorial, you have learned to develop an AR game using ARcamera the main prefab in Unity By developing this game development project you will also learn to create illusions using the by configuring the device sensors.