Fundamental aerodynamics of the soccer ball 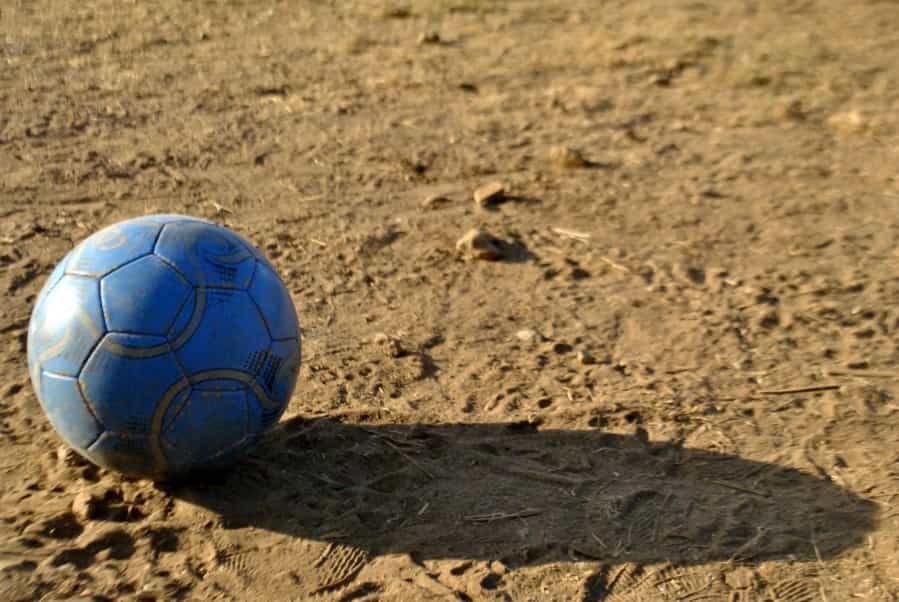 Many sports involve kicking, smashing, hitting or throwing a ball. However, all playing balls are affected by air or any fluid dynamically. In this study, we compared the aerodynamic coefficients in wind tunnel experiment of fully rotating and non-rotating soccer balls and to clarify their aerodynamic properties titanium chloride visualization method is used to find vortex dynamics of soccer balls in flight

Looking to build projects on ANSYS?:

ANSYS Kit will be shipped to you and you can learn and build using tutorials. You can start for free today!

Determination of aerodynamic coefficients of soccer balls a study using a wind tunnel experiment. A visualization experiment is conducted with titanium chloride to elucidate its aerodynamic properties.

Want to develop practical skills on ANSYS? Checkout our latest projects and start learning for free

Fundamental aerodynamics of the soccer ball