The aerodynamics of insect flight 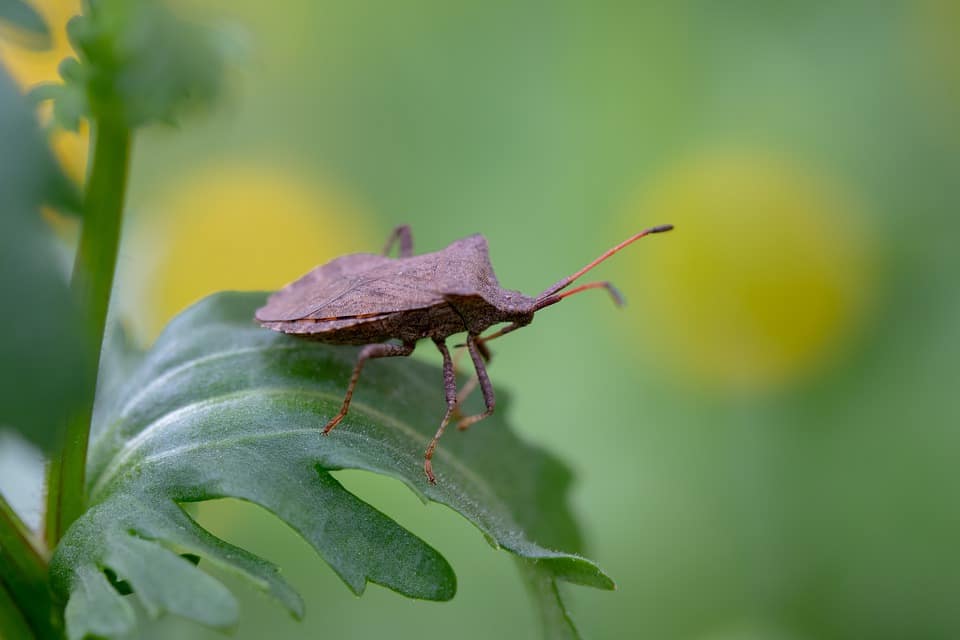 Insects owe much of their evolution success to flight. Compared with their flightless ancestors, flying insects are better equipped to escape from their predators, search food sources and get adjusted to new habitats. Because their survival and evolution depend on flight performance

Looking to build projects on ANSYS?:

ANSYS Kit will be shipped to you and you can learn and build using tutorials. You can start for free today!

Because of their high wing flap frequencies and small size, it is difficult to inspect the wing motions of flying insects. For example, Drosophila melanogaster is an insect measuring 2–4·mm in length and flaps its wings at a rate of 220·Hz.

The insect flight mechanism is inspected based on the Quasi-steady assumptions. According to this, the aerodynamic forces on an insect flapping wing are equal to the forces during a steady state of motion of the flapping wing.

Want to develop practical skills on ANSYS? Checkout our latest projects and start learning for free

At the end of every stroke, flapping insect wings undergo forward and backward rotation about an axis.

Finally, it is necessary to account for wing ?exibility since the mechanical models are based on rigid wings.

The aerodynamics of insect flight