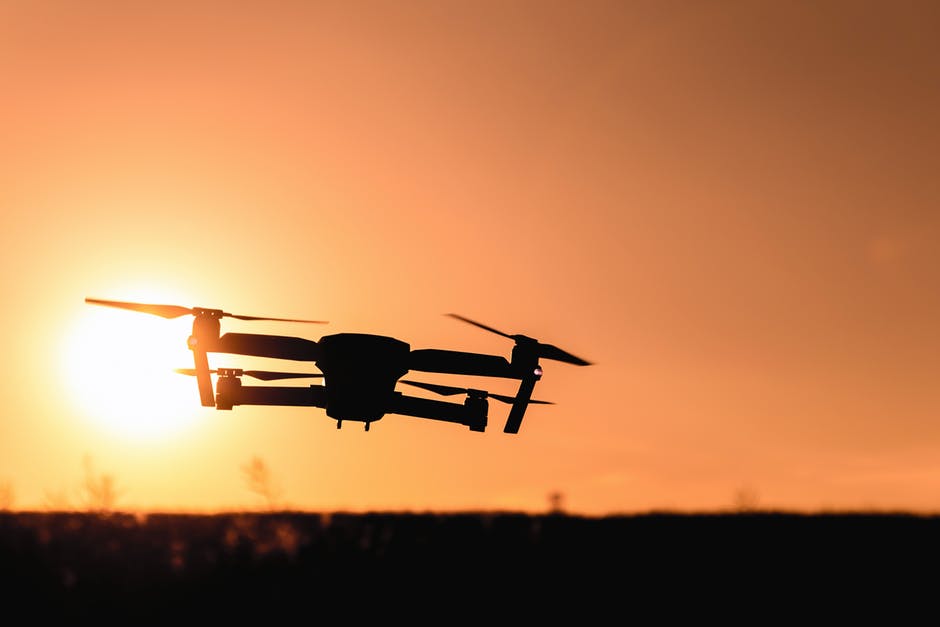 Who would have thought that we can reuse a rocket or have rockets as a commercial automobile?

The thought as such will alone give you shivering. But now it is no more a fantasy.

SpaceX Falcon 9 rocket became the first reusable rocket in the world. Unlike the traditional way of launching where the rockets will fall into the ocean, SpaceX rockets use a thruster controlled launching and it is also powered by more liquid-oxygen propellant for increased thrust.

This event had opened up the doors to an entirely new industry in aerospace engineering. Where even colonizing in other planets is now possible.

So from an engineering college perspective, how can you improve your student’s skills to work on these industries?

How to do Workshops as part of Tech Fest

Published on 22 May 2015. Written by Swadesh Padhi

We were pleased to have Prof. Roland Siegwart visiting our office this week. Prof. Roland Siegwart, the Vice President of Research at ETH Zurich - prestigious engineering university at Switzerland, saw the demo of a few models students develop in Skyfi Labs training programs. He also had an informal discussion over lunch with our management discussing general education related issues in India and comparing them to those in Switzerland.

Experiences of a student in Skyfi Labs workshop 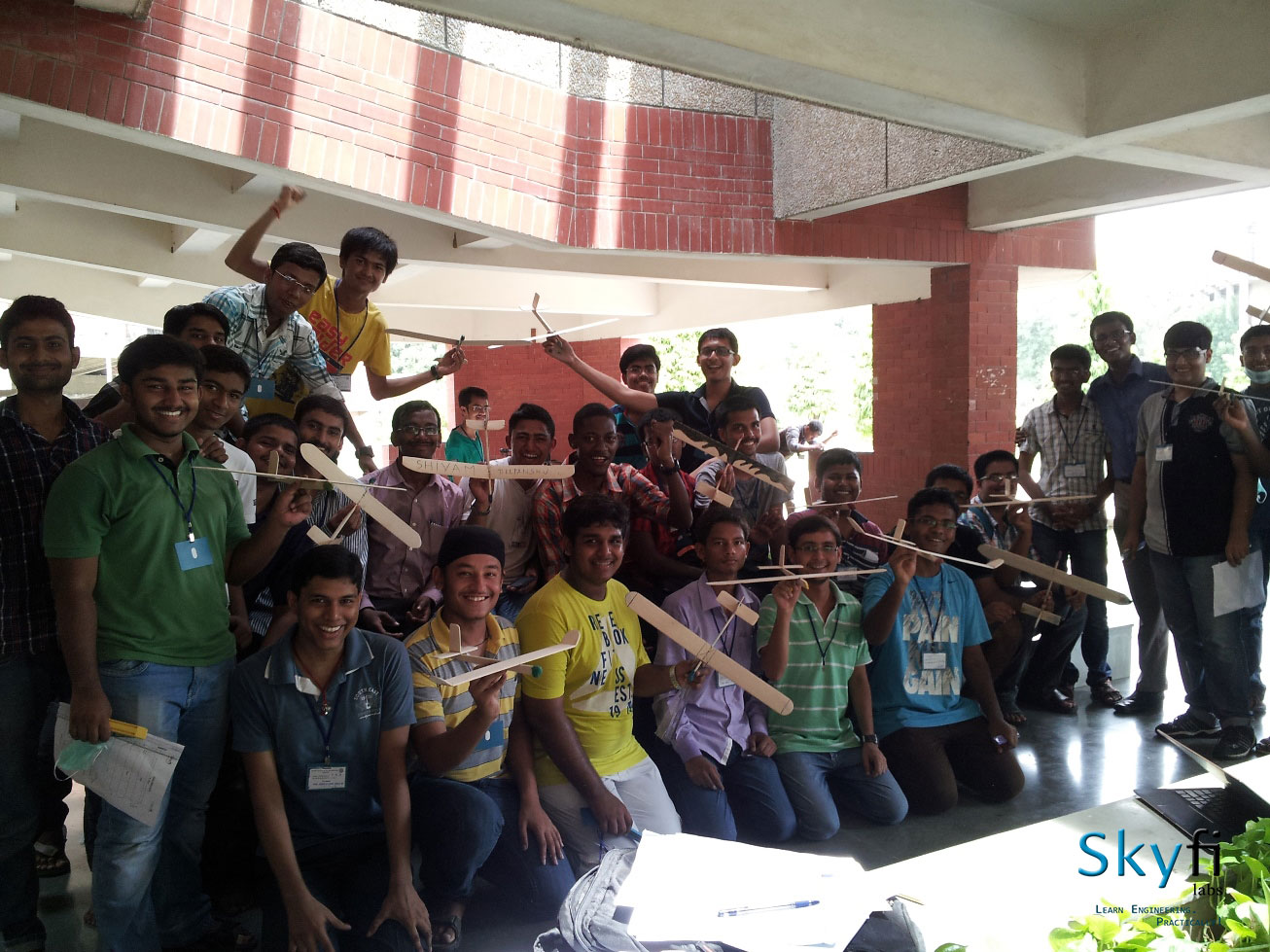 As part of their orientation at IIT Kanpur this year, AerotriX - a division of Skyfi Labs - organized a Glider making workshop for fresher students. Mechanical engineering fresher Lakshya Gangwar, participant from the workshop, was just as curious as the others to know what his first experience at IIT Kanpur would be like. After successfully making his first working glider, he says with a sparkle in his eyes ‘It was an amazing thought and initiative to organize such a knowledge enriched workshop. I really had not thought that the first workshop in IIT Kanpur would be such interesting. Thank You AerotriX and Skyfi Labs.

With a cheery tone Lakshya Gangwar shared the moments and experiences of the workshop with AerotriX. When asked what inspired him to learn aeromodelling, Read more..

How to do Workshops as part of Tech Fest5 most obvious things to look at while conducting a faculty development program in Aerospace/ Aeronautical EngineeringProf. Roland Siegwart of ETH Zurich Visits Skyfi LabsExperiences of a student in Skyfi Labs workshop
Subscribe to our Blog
About Skyfi Labs