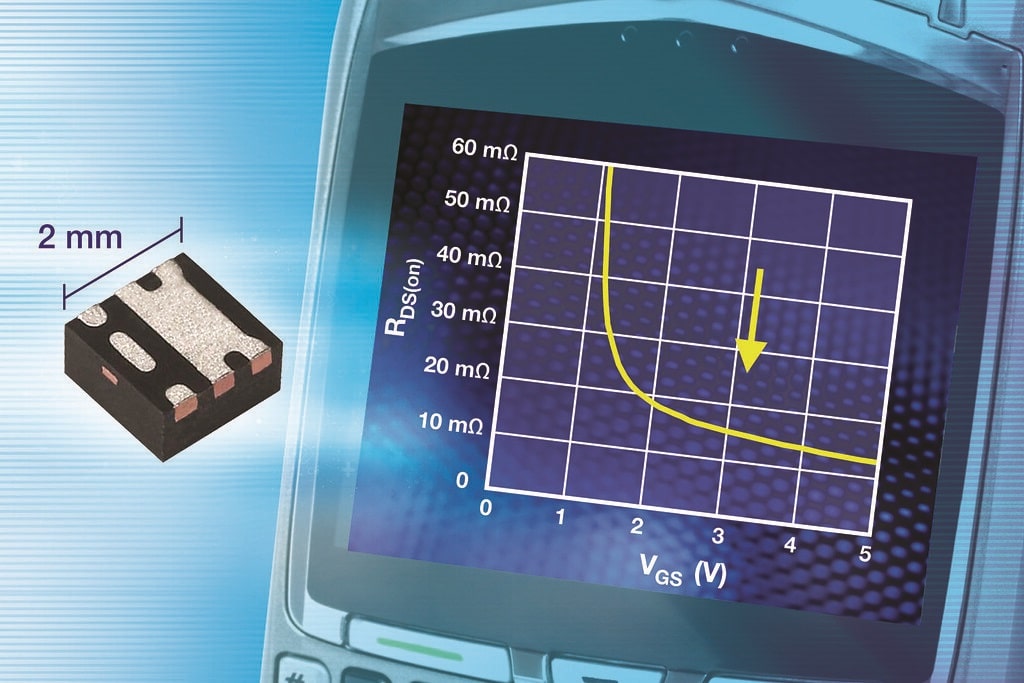 The MOSFET (Metal Oxide Semiconductor Field Effect Transistor) is a semiconductor device that is widely used for switching and amplifying signals in electronic devices. It is a type of field effect transistor that works by electronically varying the width of a channel along which charge carriers (electrons) flow. The wider the channel, the better the device conducts.

MOSFET will be the core of an integrated circuit and it can be designed and fabricated on to a single chip because of its small sizes. Since the body of MOSFET is frequently connected to the source terminal it acts like a three terminal device like field effect transistor.

Have you checked out our projects on Electronics yet?
Electronics Kit will be shipped to you and you can build using tutorials. You can start with a free demo today!

27. PCB Design and Simulation with KiCAD

It is a four-terminal device with source(S), gate (G), drain (D) and body (B) terminals. The body is frequently connected to the source terminal, reducing the terminals to three.

The charge carriers or electrons enter the channel at the source and exit via the drain. The width of the channel is controlled by the voltage through an electrode called the gate, which is located physically between the source and the drain and is insulated from the channel by an extremely thin layer of metal oxide.

The working of a MOSFET depends upon the MOS capacitor that is used and this capacitor is the main part that is embedded in MOSFET. It can be inverted from p-type to n-type by applying positive or negative gate voltages. This is done on the semiconductor surface that is located between the source and drain terminals below the oxide layer.

When the positive gate voltage is applied, the holes present under the oxide layer act with a repulsive force and are pushed downwards with the substrate.

There are two ways in which a MOFSET can function.

The first is known as depletion mode. When there is no voltage on the gate, the channel will exhibit maximum conductance. As the voltage in the gate increases either positively or negatively depending upon P-type or N-type semiconductor material, the channel conductivity decreases.

Here is the difference between P-Channel and N-Channel MOFSET:

The drain and the source are heavily bombarded with p+ region and the substrate will be in n-type. The current flows due to the flow of positively charged holes in the P-Channel MOFSET. When negative gate voltage is applied, the electrons present beneath the oxide layer will experience a repulsive force and they are pushed downward in to the substrate. Then the depletion region will be populated by the bound positive charges that are associated with the donor atoms.

The drain and the source are heavily bombarded with n+ region and the substrate will be in p-type. The current flows due to the flow of negatively charged holes in the N-Channel MOFSET. When a positive gate voltage is applied, the holes present beneath the oxide layer will experience a repulsive force and the holes will be pushed downwards in to the substrate. Then the depletion region will be populated by the bound negative charges that are associated with the acceptor atoms.

The MOFSET has certain advantages over the conventional junction FET or JFET. Since the gate is insulated electrically from the channel, no current flows between the gate and the channel, no matter what the gate voltage is. This makes the MOFSET to have practically infinite impedance. This particular feature makes the MOFSET useful for power amplifiers. The devices are also well suited to high-speed switching applications.

Some integrated circuits (ICs) contain tiny MOFSETs and are used in computers effectively.

Shoot out your queries by commenting below, we will assist you at the earliest.