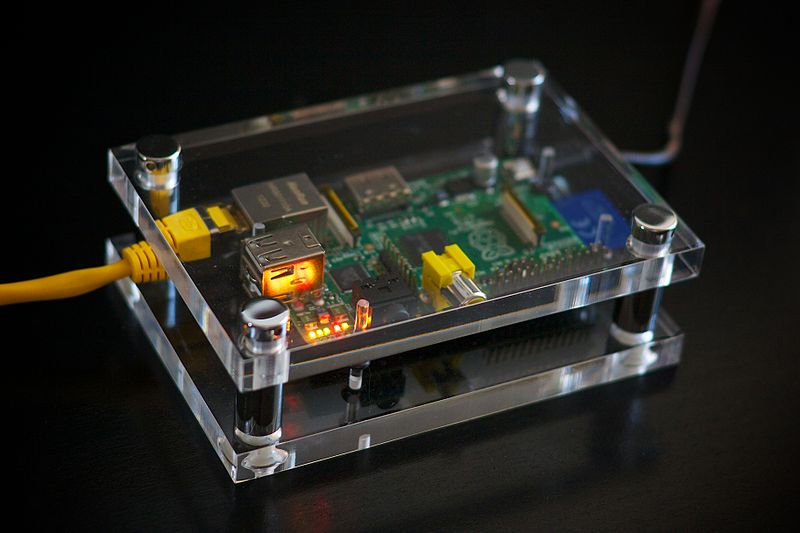 This article talks about the various projects as well as benefits of Raspberry Pi. Raspberry Pi is a small computing device that enables students and aspirants to build personalised and simple projects at an inexpensive rate. Its variety of advantages makes it easier to use when compared to most of its competitors. It is extremely easy to configure and used widely for various tech projects around the globe. A better way to get skilled in Raspberry Pi is by building hands-on projects.

Here are some of the simple Raspberry Pi projects that you can build to gain hands-on experience:

What are the advantages of Raspberry Pi?

Raspberry Pi is a series of single-board computer introduced by the Raspberry Foundation. It aims to provide computing knowledge for everyone. It runs on Linux and thus it is open source and quite affordable. It allows the users to explore the IoT (Internet of Things) and control the objects for physical computing.

Raspberry Pi offers certain advantages which are listed below:

Is Raspberry Pi better than Arduino?

Raspberry Pi and Arduino both are quite different devices. They both have their advantages and disadvantages. To figure out which is better, a comparison is made below:

While Raspberry Pi is a computer for general purposes that comes with Linux based OS, Arduino is an open-source microcontroller programming board.

Raspberry Pi might have certain disadvantages in comparison to Arduino but still Raspberry Pi is a better option for users looking forward to performing multiple tasks simultaneously. If users have a better knowledge of Linux it is easier for them to operate Raspberry Pi. It can also be used by operators involved in complex projects and networking.

How to configure Raspberry Pi? 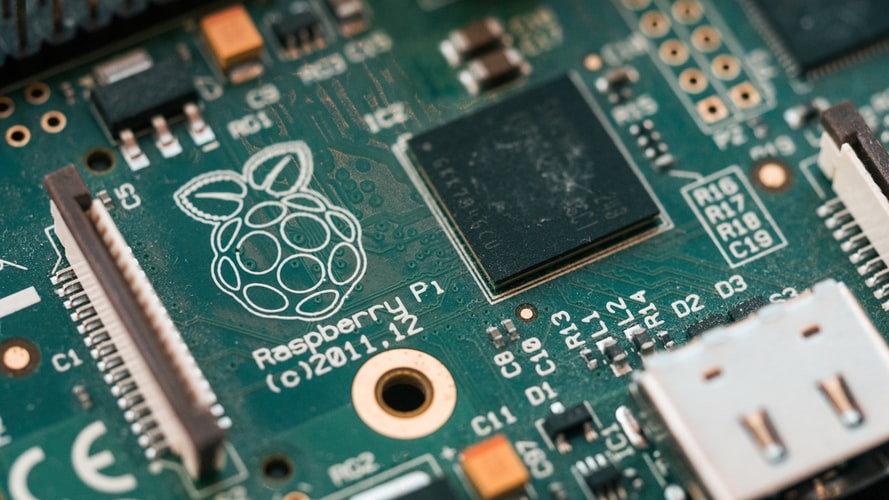 There are certain steps that need to be followed to configure Raspberry Pi. They have been mentioned below:

Many projects can be made using the Raspberry Pi. It can be used to implement an unimaginable number of projects. Raspberry Pi acts as a brain and also serves as a device for computing as well. If you want to try some of the best Raspberry Pi projects, you can start it from the platforms that we provide. The projects that we provide in Skyfi Labs, range from basic to the most advanced ones.

Listed below are some of the simple Raspberry Pi projects that we offer in Skyfi Labs:

1. IoT using Raspberry Pi: This Raspberry Pi project enables you to create a smart weather monitoring device by understanding IoT and Raspberry Pi. In this project, you will be taught the concept and application of IoT, processes to develop Raspberry Pi platforms and analysis of data with a cloud platform.

2. Surveillance Robot: Through this Raspberry Pi project you will learn how to build your own surveillance robot that uses Raspberry Pi to transmit live footage and act as a microcontroller. Robot locomotion, working of DC motor and motor driver circuit is a bonus that comes with the project. Along with this, you will also learn Raspberry Pi architecture and its programming.

3. Surveillance Camera: You will be taught to use Raspberry Pi which will enable you to view a live transmitted video on your screen. You will learn Image processing and its algorithms, matplotlib, splitting image channels and Raspberry and Python programming.

5. Wi-Fi Extender: Raspberry Pi helps you make a project that enables your Wi-Fi to cover a big area. It extends the range of your device and it is quite a simple project to execute.

6. Time Lapse Camera: Raspberry Pi can be used as a time-lapse camera when connected with Blinkt addon of the Raspberry board. This quick project can be used to showcase your skills with Raspberry Pi.

7. VPN Server: In this Raspberry Pi project you will create your own VPN server from scratch. It helps you to save money and also ensures that it will be completely personalised.

All these projects are offered in Skyfi Labs at nominal rates and ensure that you learn your course in a detailed manner. Skyfi Labs promotes students to gain expertise in any technology by providing courses on almost every technology. Excellent mentorship from the prodigious mentors along with the transportation of kit (if required) right to your place. So, you need not compromise with your dream and spare no pain in pursuing your dreams.

So, Enrol now, you are just a click away to grab the opportunity.

Hope you are clear with what you should choose now!

We wish you all the best for future endeavors.

Still, have some queries? Comment below and we will get back to you in a gist.