Top 5 Mini Projects on CFD for Mechanical Engineering (ME)

This article introduces the students of mechanical engineering to some of the most helpful online courses on CFD. The dynamic field of CFD has several advantages and applications in today’s world. And anyone familiar with CFD and the software linked with it enjoys a huge advantage in the job market. Therefore, we have listed some of the best CFD mini projects available online which can help mechanical engineering students to build their future.

Top ANSYS Based Mini Projects for Mechanical Engineering (ME) 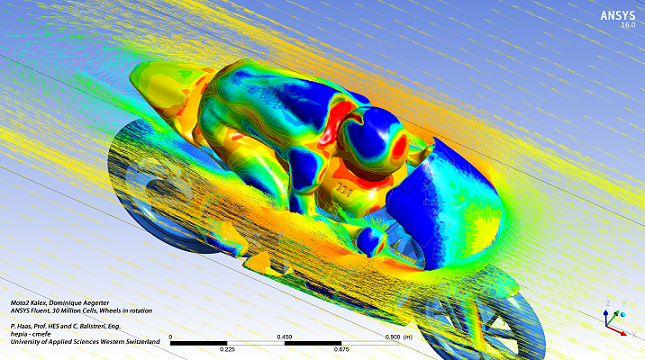 In this article, we will discuss an important mechanical software called ANSYS, which is helping the mechanical engineers to design and develop complex machines. We will also look into some mechanical mini-projects that you can develop using the ANSYS software. 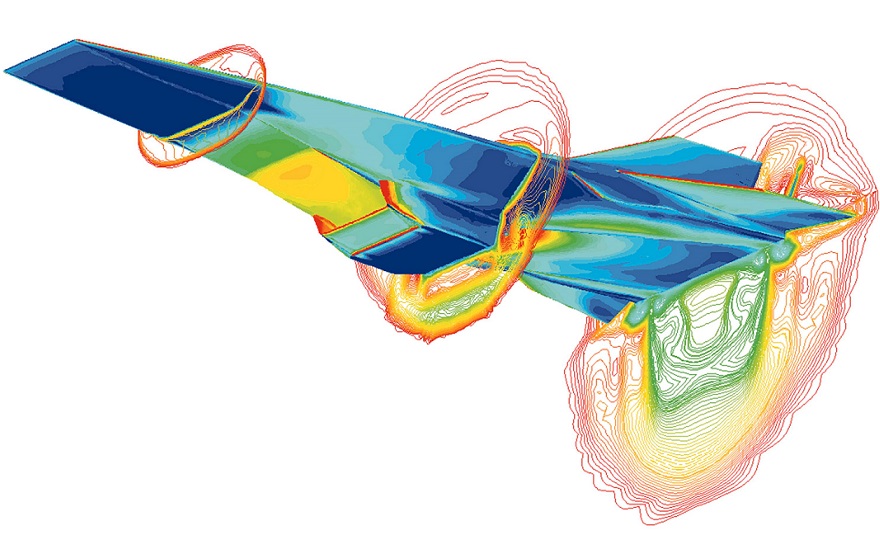 Hey there! Hope you all are healthy and doing good. So, if you are reading this article, then you surely are interested in the field of fluids and might want to pursue a carrier on it in the future. So, this article will help you to deal with all sorts of questions such as what is CFD, why it is important and some latest CFD projects for mechanical students.

As we all know that physics has been one of the major subjects, if not the most important subject which has influenced the world in a lot of ways. Right from the basics of technology to the devices which run on technology, everything needs physics! The vehicles you run are stable and safe, thanks to the design considerations which are taken up in it which satisfies many physical laws given by great scientists like Newton. So, gradually as man started understanding about the importance of the role of heat which led to a study of a completely new field of thermodynamics, he also understood that fluids play an equally important role in the development of the world and thus a whole new field of study of fluids came out with topics such as Fluid mechanics, Fluid Dynamics and computational fluid dynamics(CFD) came up.  This new field of fluids has been vastly used in many automobile industries, in industrial machinery, in oceanography and other such fields.

So, without a delay, let’s start our article right from the scratch, by knowing what exactly do we mean by CFD and then going into the other aspects of it like, how hard is it to learn, its applications and finally some good projects based on it!

What is CFD? Final Year Projects on CFD

The biggest skill an engineer can have is problem-solving. This is because engineering deals with finding solutions to everyday problems. Whether it is designing an F1 race car or a spoon, engineering requires testing and analysis. Almost all the objects you see around you, need engineering skills to design and create. Most aeronautical and automobile processes need aerodynamic analysis to function. So, how do engineers make sure they have the proper data and results after an analysis? Most engineers use software tools to run the aerodynamic and fluid-related analysis. In this article, we will be taking a look at one such useful tool that engineers use to compute fluid properties also some final year mechanical projects on CFD.

Why Learning ANSYS is a must for Mechanical Engineering ?

ANSYS for mechanical engineering is a concept that has very wide scope if applied properly. It is gaining popularity as one of the most sought after fields among mechanical engineers. Its high demand in the industry stems from its ability to reduce the cost of production of companies while also minimising the time taken for production.

ANSYS makes use of several concepts of mechanical engineering and physics to arrive at solutions and has many real-world applications. This article will familiarise you with some of the applications and advantages of ANSYS as well as the ANSYS online courses which can help you get an edge over your peers in the job market.

Published on 01 May 2014. Written by Arjun Jagadeesh 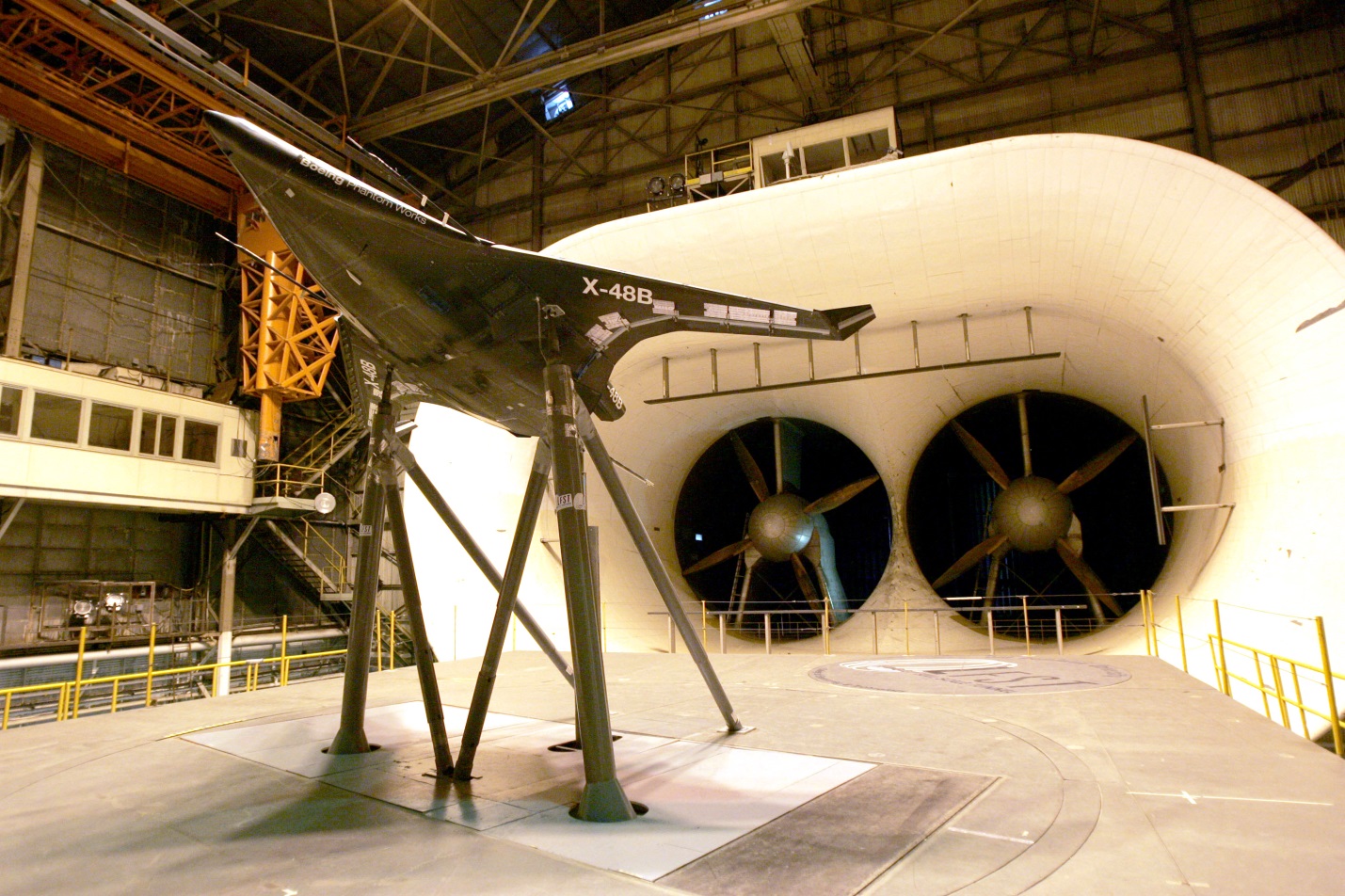 Computational Fluid Dynamics, abbreviated as CFD, is a numerical study of fluid flows and their characteristics. As we know, fluids in motion are omnipresent. Fluid analysis is, therefore, useful and important for almost all the objects in motion as we encounter flow around any moving object. Be it on land, in air, or in water.