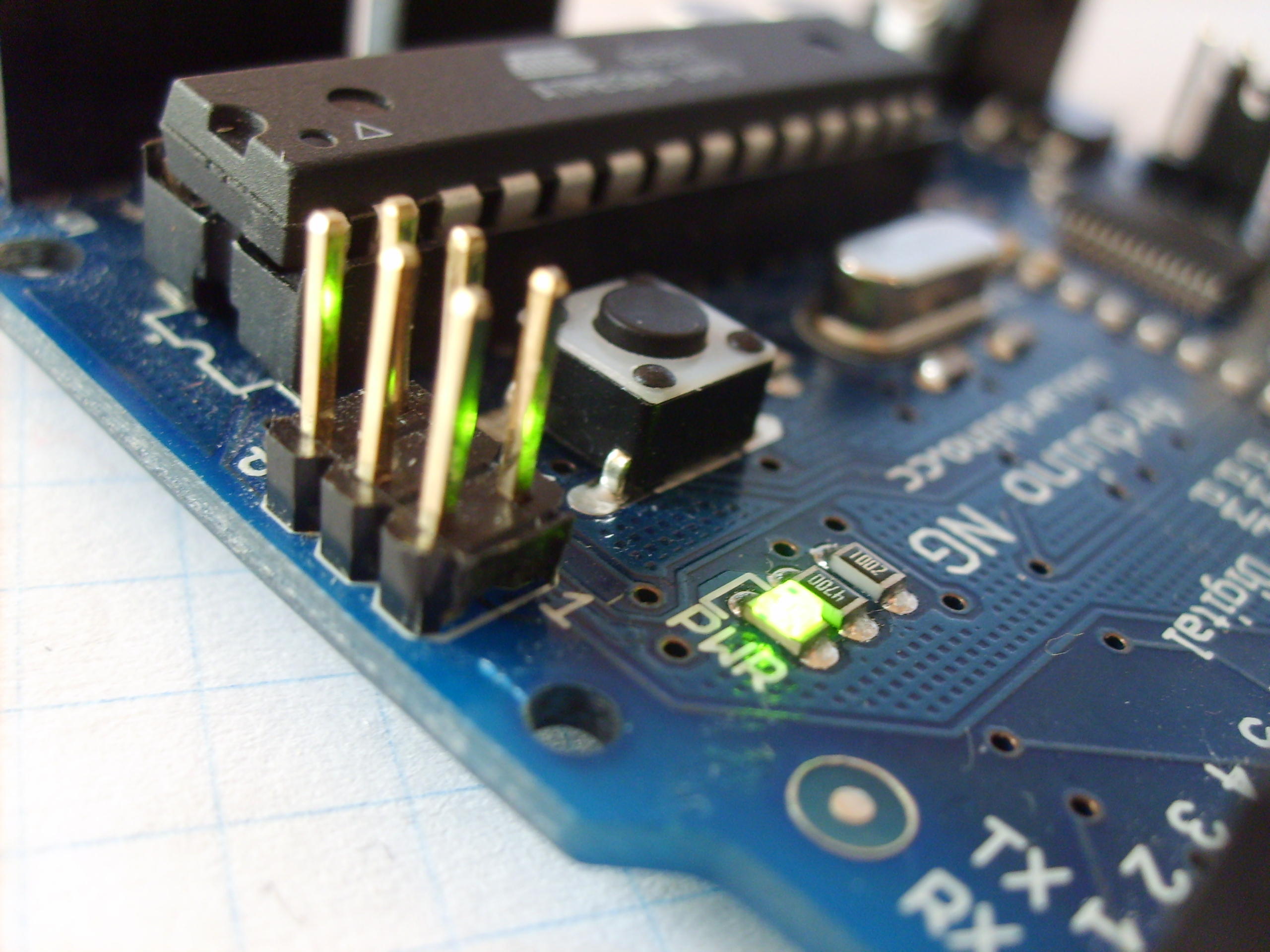 Arduino is an open-source platform for hardware and software. They take inputs from sensors and perform operations as per the program fed into the Arduino to give relevant outputs. It is easy to use, a flexible tool that can be used to perform a variety of functions. They are widely used across various domains for different applications. Engineering students use it to implement electronics projects and learn more about it.

It works as the microcontroller which controls the entire application using the program embedded into it. Building Arduino projects might seem a bit intimidating but it’s really easy. In this article, we will also cover some of the exciting Arduino projects which will help you understand the working of Arduinos better.

Things to know before building an Arduino project 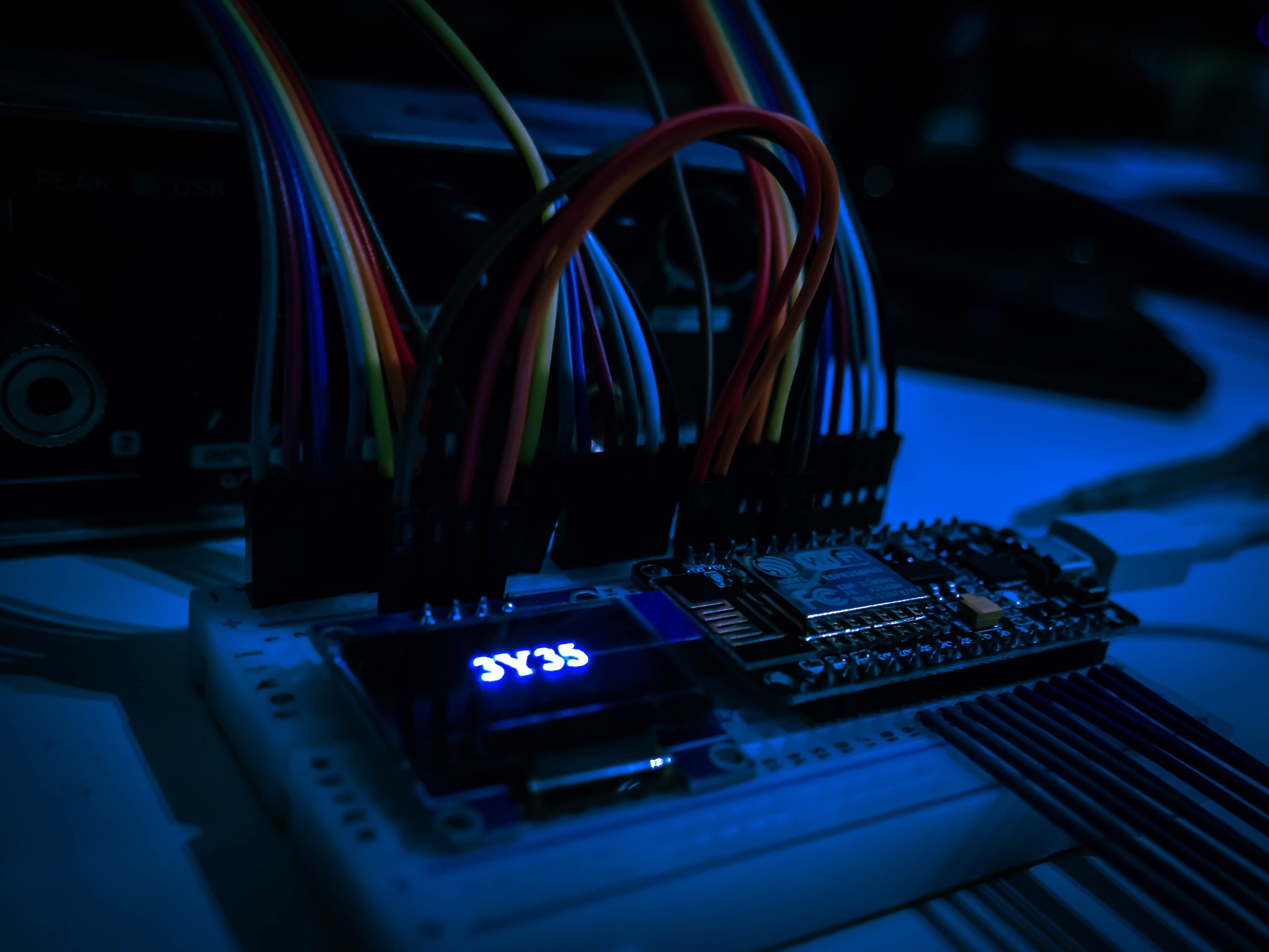 What are the types of Arduino?

Different types of Arduino boards are available in the market these days. These boards differ in their specifications and the purpose for which they are used. Some of the most popular ones are:

Before starting to build a project you first need to gain basic knowledge about the project or technology that you are going to work. You should have well-versed knowledge about each and every component and also should troubleshoot it if anything is not working properly.

Select the components which can be used for further projects also so that your project cost will be reduced.

Building Arduino projects can seem a bit difficult if you haven’t tried it before. But don’t worry, we’ve got you covered. We’re offering exciting Arduino based projects with all the materials in a kit, as well the codes needed to implement the project successfully. Some of the interesting projects to pick from are:

Irrigating crops in a smarter way helps to prevent wastage of water. In this Arduino project, you will learn to develop a smart irrigation system that runs the water pump based on the soil moisture. You will use the soil moisture sensor to detect the moisture level.

Smart homes are designed using IoT to allow a person to control every device like vacuum cleaners, lights, fans, etc from his phone or using voice recognition. This project will give you hands-on experience in one such home automation system. It will let you control the lights using an Android Application from your phone. It will also help you learn about Bluetooth communication, the concepts, and applications of IoT and Arduino programming.

Robotic Arm is widely used in manufacturing industries to increase productivity. As part of this Arduino project, you will learn to build a robotic arm that can be controlled using a mobile phone.

CNC Machines are widely used in the manufacturing industry and this Arduino project is your chance to create one from scratch. Using Arduino you will be creating a fully functional 3-axis CNC machine to perform different operations like milling, cutting and drilling. G codes and Arduino interfacing will be used to control the tool, thereby giving you a great opportunity to learn about Arduino’s functioning.

3D printers are used to build prototypes and to simplify the manufacturing of complex products. This project will allow you to develop one such system from scratch and then use it to manufacture your prototypes. This project will hone your programming skills and help you regulate the system to work with high precision. You will further learn about additive manufacturing, RAMPS board, SMPS, motor driver, and Arduino programming.

Humanoid robots are gaining popularity and soon they will be spotted everywhere from hotels to home. This Arduino project will allow you to create one such robot which will collect data, process it, and then act on it. The robot will use Arduino as the microcontroller to control the processing and operations of the robot. The robot will perform basic tasks like walking standing, turning, etc. This robot will help you learn about the connections to be made with the Arduino and further, you will learn about sketch writing needed for successful Arduino interfacing and control of the robot.

To learn more about Arduino, you need to implement and try out different types of projects. These projects will help you come across real-time issues that you will face while working with an Arduino and how to deal with it.

Check out all the Arduino projects

If you are very much interested in building Arduino projects and don’t know how to start. We at Skyfi Labs have developed some Arduino projects on the latest technologies. This will help you to overcome the difficulties that you face while building a project.