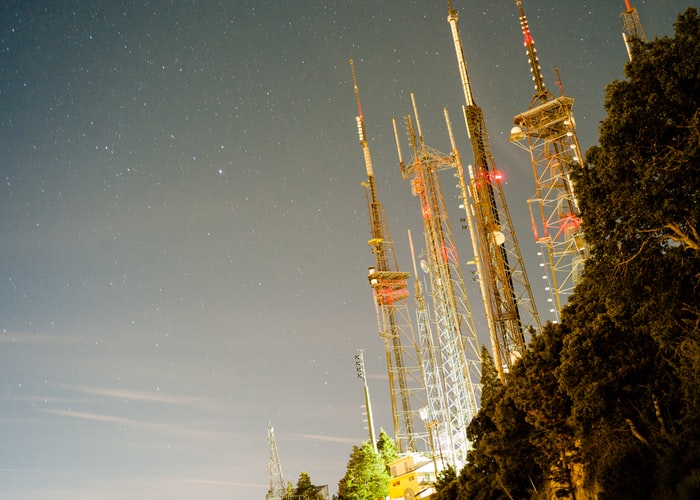 Wireless Communication in Layman’s terms can be explained as the exchange or transfer of information, data, or power without any means of connections. The pieces of information are rather transferred via signals. For example, Remote-controlled robots, Bluetooth, Wi-Fi, etc.

This blog helps you to learn about the various useful wireless communication-based IEEE projects by throwing light upon some really important aspects used for building them. What exactly is the meaning of IEEE projects and its importance is also covered in the same.

Usually, the foremost question that arises in a student’s mind is that what are the examples of best wireless communication technologies and the best mini-projects that he/she can build to put in one’s resume. These questions are also answered along with proper guidance for the same.

What is meant by IEEE project?

IEEE is a community of engineers, scientists, and students across the world. Being an international platform, it focuses on improving the standards of technology across the globe by imparting students with a comprehensive knowledge under its chapters that are opened in most of the renowned universities of India as well as abroad.

Why Wireless Communication is important? 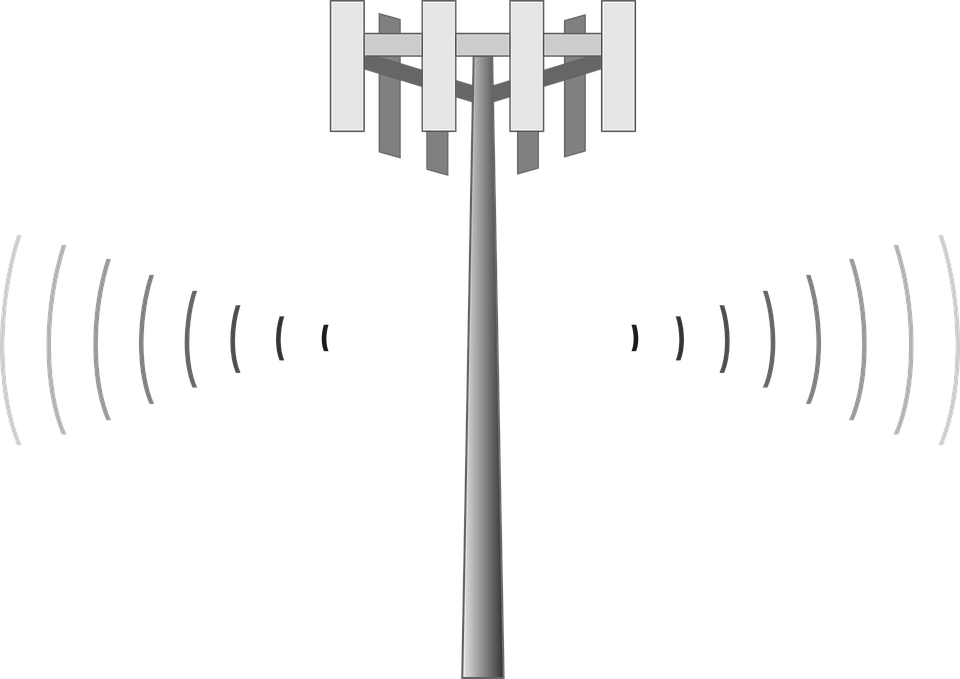 Imagine the days when telephones were connected through long and thick wires. When the communication via telephone was bounded with various barriers, when one of the wires made the entire communication system disrupt, the condition then was a lot worse.

With the era of wireless communication, the transfer of information has become a lot more convenient. The information can be transferred to long distances without laying of long and heavy wires. Also, the quality of information transferred remains the same as it came from the source, without any interruptions.

What are the examples of wireless technology?

As mentioned earlier, it is a technology in which the transfer of information takes place via air in the form of electromagnetic waves. Wireless communication can be classified majorly into three types:

You can learn from experts, build working projects, showcase skills to the world and grab the best jobs.
Start Learning Wireless Communication today!

1. Home Automation using IoT: Home Automation is one such area that is tremendously impacted by IoT. Every room is expected to get automatically functioned and controlled shortly soon by computers. In this wireless communication IEEE project, you will build a home automation system using IoT in a hands-on manner and develop a great understanding of this domain. You will be building an electronic device that can control all the home appliances and electrical devices using Bluetooth technology. The project you develop can be used to switch ON/OFF the devices by giving commands using an Android application. The collected data can be stored and analyzed for future use.
By building this project you will learn about:

2. Smart Irrigation System: This wireless communication IEEE project, helps you understand how to implement IoT in very important areas like agriculture and irrigation. As part of this project, you will also work with a soil moisture sensor, ESP-8266 Wi-Fi module, and an Arduino board to develop the smart irrigation system project. The device can able to detect the change in moisture level in the soil, control the flow of water efficiently with a DC pump and perform other mere tasks such as recording the data. Programming the system to send data to the cloud platform for storage and analysis will also be learned while building this project.
By building this project you will learn about:

3. Swarm Robots: Swarm Robotics deals with Artificial Swarm Intelligence between multiple robots. The robots are programmed to interact, function and coordinate among themselves and complete a mission or perform an assigned task. In this project, you will learn to build autonomous swarm robots enabled with master-slave communication. It is a mutual relationship between two robots, out of which one is the master robot and other is a slave robot. The master robot performs its own task along with giving signals to the slave robot. The slave robot, on the other hand, receives signals from the master robot and performs the task accordingly.
By building this project you will learn about:

4. Mobile Robotics: Robotics and communication are the key technologies that are transforming the way we live and work. This wireless communication IEEE project introduces you to both of them and helps you build a robot that can be controlled over a smartphone. You can make the robot move forward, turn right, turn left and move back forth by just pressing buttons on the phone. You will learn and develop a mobile-controlled robot using DTMF or Dual Tone Multiple Frequency. When the user presses the keys on his/her phone, the phone will send instructions to the robot via DTMF or Dual Tone Multiple Frequency signals. The robot is programmed to decode these signals and changes the direction accordingly.
By building this project you will learn about:

5. Smart Energy Meter using GSM: This wireless communication IEEE project helps you build a system to track energy usage and sends the collected data via SMS periodically. The acquired data will help us to take necessary steps for saving energy and paves a way to save more energy if the idea is implemented on a larger scale.

As part of this project you will learn about:

6. Voice Controlled Robot: Voice Recognition or Speech Recognition is the ability of a machine to identify words from a spoken language. We see how applications like Siri (iPhone), Google Assistant and Amazon Echo are evolving. In this wireless communication IEEE project, you will learn and build a robot that can be controlled by voice commands. As part of the project, you will also build an Android App that understands your voice command and actuates the robot accordingly via Bluetooth.

By building this project you will learn about:

7. Smart Building using IoT: This wireless communication IEEE project focuses on energy conservation in office meeting rooms, hotels, etc. PIR sensor detects the number of occupants in a room and sends the data to the Arduino microcontroller where the data is processed and switches the light ON/OFF automatically.

8. GPS and GSM based Tracker: In recent days vehicle hijacking is increased a lot to prevent that you can use GPS and GSM based tracker to detect your vehicle’s location. In this wireless communication IEEE project, you will build a system using GPS, GSM module, and Arduino microcontroller board. You can also program the device to send the vehicle’s location via SMS.

10. Wi-Fi Controlled robot: WiFi is a wireless technology that transfers data wirelessly with the help of radio waves. In this wireless communication IEEE project, you will develop a robot using Arduino microcontroller board, ESP8266 WiFi module, DC moto, etc. that can be controlled over WiFi using your Laptop or PC.

Hope you got some knowledgeable information about wireless communication IEEE projects from this article.

If you want to learn and develop skills in wireless communication technology, the best way is by building hands-on projects. We at Skyfi Labs have developed some project-based courses through which you can enhance your skills.

At Skyfi Labs, we make sure that a student is not left with any incomplete or wrong knowledge about their projects and provide them with an excellent source of knowledge along with mentorship to complete their projects that shine bright in their respective resumes.