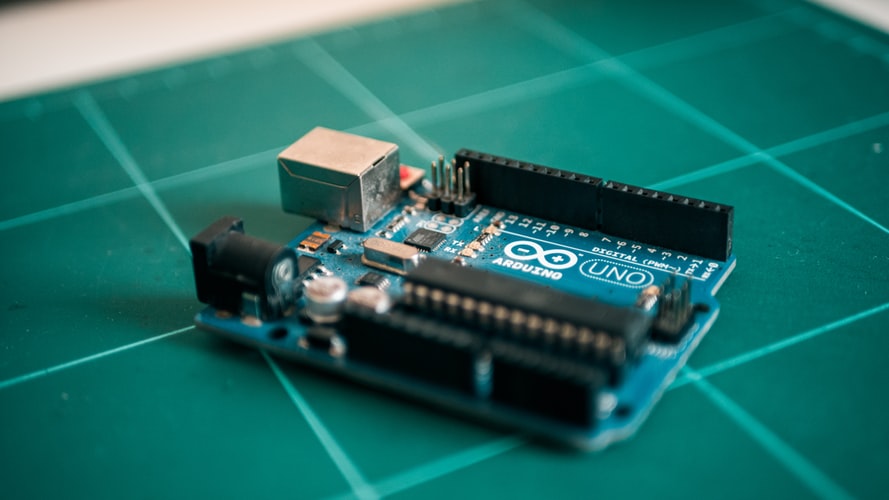 Hey there! to all the people who are reading this article out of curiosity to know about Arduino and projects based on it! In this world, different people have different hobbies, some have a hobby of playing sports, while some people love to dismantle a toy and look at all the parts which were used to make it, and this article is purely dedicated to the people of the 2nd category.

Back in our childhood days, there would have surely been a time wherein we used to play with remote-controlled robots, cars etc….do you remember?

Ever wondered how they used to work or what kind of things were used to make them? This article deals with one such key device termed as Arduino, which is used in many tech-based devices, and then, later on, guide you to choose projects based on Arduino to develop your skill and knowledge. Keep scrolling to continue reading this article.

What is an Arduino?

An Arduino is an open-source hardware and software platform, which is designed and manufactured for single-board microcontrollers and microcontroller kits to build digital devices. It has its products licensed under the GNU lesser general public license or the GNU general public license. Arduino boards are available commercially in preassembled form or as do-it-yourself (DIY) kits. Arduino boards find their most common form of use in robotic devices used in line and path followers, obstacle races as they are capable of reading inputs like obstacles or a finger on a button and provide the necessary output.

Therefore, for all you guys who have a passion for tech-related stuff, dealing with Arduino may be the right way to start things. Wonder how and why to do that? Continue reading the article.

What can I build with Arduino?

So, having known what Arduino is and after slightly getting exposure to what it can do, the next question would be, what all I can build with it? For that, first, you need to know a little about what exactly an Arduino does, that is, how it functions and then know what all you can build with it.

As discussed above, an Arduino is an opensource electronics platform based on easy-to-use- hardware and software. Arduino boards are highly capable of reading inputs and converting them into a certain output. We can give a set of instructions to the microcontroller on the board which in turn converts them into outputs with the help of programs. So, to use an Arduino, you need to learn program with the Arduino programming language which is based on wiring and connections and then the Arduino Software (IDE), which is based on processing. And just like the Arduino, even the programming languages are open-source and it is still growing through the contributions of users worldwide.

But why to prefer an Arduino over several other platforms?

The following are a few reasons:

There are many different types of Arduino, some of them are:

Apart from the above, there are various other Arduino boards like the Arduino red board, Arduino Due etc.

Free Arduino Based Projects for hobbyists

So, having followed the above steps and gaining knowledge without practical application is a waste. Don’t you guys agree to this statement?  Going online and searching for online projects would be the best way to do so.

One such website which gives you’ll the right kind of knowledge, guidance and package, all in one pack is the SKYFILABS. Here are a few projects they offer:

1. Sensor guided robot using Arduino: Here in this Arduino project, you will be learning to build many kinds of robots which can perform various functions like line follower, obstacle detector, etc and by doing so, you can get a deep understanding of building robots practically. For amateurs and professionals, even you guys have equally challenging sets of projects.

3. Navigation Based online tracking system using Arduino: In this Arduino project, you will be building a GPS system which can continuously update your location and send information. You will be doing this by closely working with the working of a GPS, mobile communication systems, antennas, etc and hence, getting exposure to many aspects.

In all the above projects you will be getting a project kit, a certificate and 1 on 1 expert guidance along with many more additional benefits.

Check all our Arduino projects

Thank you and best of luck.