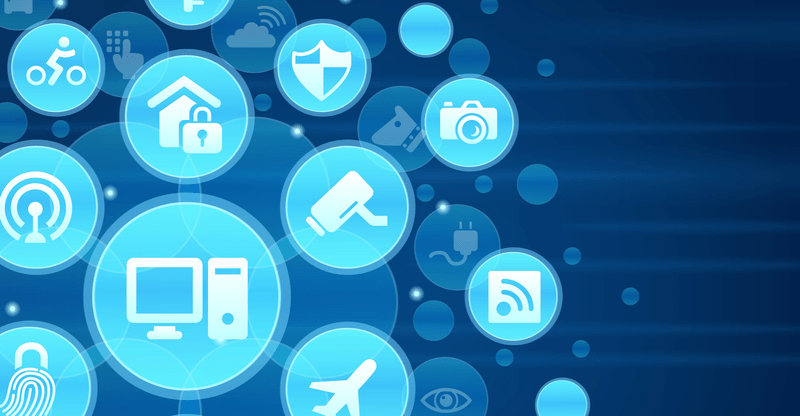 This article builds on a critical understanding of IoT as a subject. There are a number of capstone IoT projects here that will interest students who wish to get into it. The process is briefly explained in it. Such IoT projects should help students put themselves at high-grade companies. IoT has been in almost every industrial machinery and is now also forming a base in personal systems. To begin with selecting the best IoT capstone project.

What is a Capstone Project?

When you are nearing for graduations the project that is asked to do by the end of the semester that counts your ability to be a scholar in that particular subject is known as a capstone project. This project determines your entire learning of the subject and requires to be perfect in its workability. The institute judges your capability of being a successful graduate on the basis of that particular project.

Therefore, it is suggested to carefully select your project based entirely on your interest and that performs way beyond expectation.

What is IoT and How it Works?

IoT or the internet of things is based on a series of network connections with one another mainly wirelessly for performing tasks automatically. IoT in recent years has been encompassing a lot many devices with its capability and is changing the entire world into tech-based. As the name suggests the device works through an internet connection.

IoT is common today and is now also available for personal spaces. This capstone project is IoT based and makes the whole home smart by simply connecting to a laptop or a smartphone. Connectivity is done through Bluetooth.

Learn more about this capstone project

A capstone project that uses a Raspberry Pi board to work, this project too is IoT based it collects data on humidity and temperatures and streams it over the internet.

Enrol for this capstone project

Even the farming system is now becoming tech-based. This IoT based capstone project tests soil moisture and allows easy water flow through the DC pump. Arduino is used for project programming.

Discover more about this IoT project

IoT is used even in a surveillance system. This capstone student project uses Raspberry Pi as a microcontroller and live streams videos wirelessly.

Learn more about this capstone project

An energy-saving project, this one too is based on IoT. The module that was designed inspects the meeting room occupants and turns the lights on / off. This has managed to save big time on energy.

Discover more about this capstone project

A module experimenting with Arduino, this too is based on the control of temperature. The weather will be broadcast over the internet this capstone project aims to get a gist on Arduino and IoT.

Explore more about this capstone project

This beginner's project is quite interesting in conserving natural resources. Arduino project is used to program this module and water usage in buildings will be checked through it.

Enrol for this course now

This capstone IoT project too is based on saving energy. The module builds a system that helps to switch street lights ON when the sun’s light gets dimmer and switches OFF when the sun rises.

Discover more about this IoT project

A project that is based on a security system, it is built using Arduino UNO. The system built will detect any human activity outside the door and ring the doorbell along with sending a notification to the user via SMS or email.

The system on Home Automation is based on GSM and IoT. It controls almost all the appliances at home and also uses SMS service to control them.

This capstone project has been a great help in recent times where every other day there is news about kids falling into an open borewell. The module helps build a robot that can rescue anything from the borewell and works using Zigbee.

Who thought even trash cans could be tech-based? This project helps build IoT based trash can which when is filled will notify the municipal workers and they will clean it up. This project has helped in useless littering of areas.

Since we are saving energy in the best possible way we can make more effort in it. This module based on Arduino Uno uses an alarm to notify its user whenever the fridge is not shut properly.

There are lots of IoT projects available online. But These were some of the best capstone projects related to IoT which comes along with a kit and a smart certificate.

Kindly share your thoughts in the comment section. Also, help others also to gain more knowledge by sharing this article.