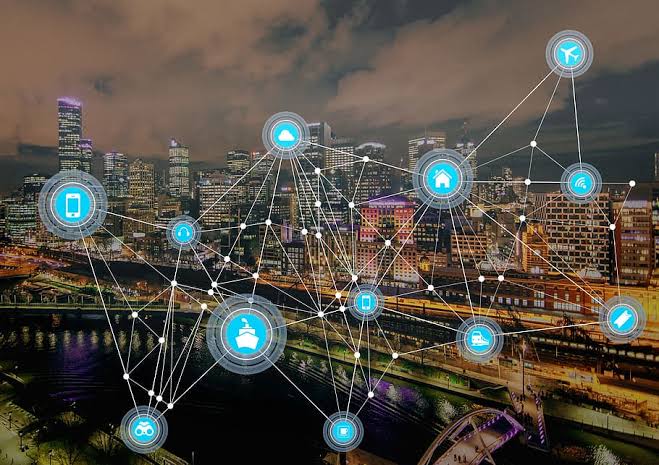 The Internet of Things often helps connect devices so they can share data and work accordingly. It has encouraged the man to find a new business that could run without manual labour. IoT projects are of a varied type and have enabled young engineers to build a career in technology. In this article, there are IoT project ideas listed for students excel in it and use it in their final year of engineering. IoT works with sensors and actuators to transmit data over the internet or any device. To work effectively it requires proper connectivity. IoT helps save time and money and facilitates proper communication between devices as well.

What can we do using IoT?

IoT has solved the problem of testing things that run out or measuring the appropriate time for a task to be completed. It has saved a lot of energy which has been wasting for years. You may understand the idea through the following pointers-

IoT in basic terms means connectivity of devices with the internet to collect and store data that can be utilized later or at that very moment for various uses. IoT devices require proper connectivity for its working. The examples of IoT based devices are given on the [project ideas mentioned below.

Through bringing home smart devices IoT has changed the face of the industry. Now you can use your laptop or smartphone to control home appliances. This will help to understand the basics of communication between IoT and Bluetooth.

IoT can also be built using the Raspberry Pi board. This IoT project aims to collect and stream temperature and humidity data over the Internet. IoT has been instrumental in making any computer workable without manual labour.

IoT has got hold of the farming systems as well. This IoT project deals with building a module to detect the moisture in the soil and control the water from reaching the fields automatically. Arduino board is used in this project and you will also learn the working of a DC Pump.

Nowadays, IoT has underpinned almost any computer. This IoT project is based on an IoT surveillance system evolving. In this project, the Raspberry Pi board is used again for displaying images on screens.

IoT has helped in saving resources that have been depleting day by day. This IoT project helps in building a system for meeting rooms or other spaces where the lights are automatically switched on/off depending upon the occupancy in that area.

IoT can experiment with the various system this time it is done using the Arduino board. You will be building a weather monitoring system that will stream weather conditions over the internet. This IoT project will help you understand the basics of Arduino and its usage.

Another IoT project that will be using Arduino programming language, this one is based on collecting data of water flow through pipes in a building. This way people will understand the usage of water and can conserve it.

This IoT project too deals with conserving energy. You will be building a module for street lights that will switch on/off automatically depending on the sunlight in that area.

You can also refer to the following projects

Hope you got some good IoT project ideas from this article. If you have any queries, let us know in the comments our experts will get back to you.