How to Build an Automatic Street Light Controller 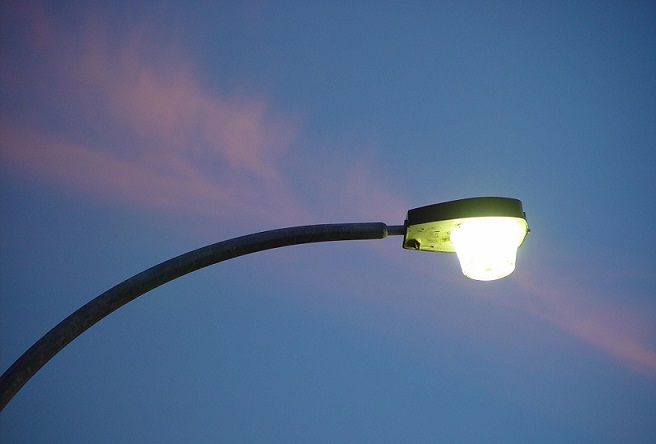 Did you ever think that how the street lights automatically turn ON in the night and turn OFF automatically at morning? Is there any person who comes to ON/OFF these lights? The following circuit that described below which perform this job automatically. This circuit employed the output from an uncomplicated light/dark activated circuit and oblige a relay in its output which can be further attached to switch ON/OFF a street light and electrical application in a household also.Automatic street light control is used to control the street lights(Turn on and off based on the light).

It is a simple and powerful concept, which uses transistor (BC 547 NPN) as a switch to switch ON and OFF the street light system automatically.It automatically switches ON lights when the sunlight goes below the visible region of our eyes. (e.g in evening after Sunset). it automatically switches OFF lights when Sunlight fall on it ( i.e on LDR ) e.g in morning, by using a sensor called LDR (Light Dependent Resistor) which senses the light just like our eyes.