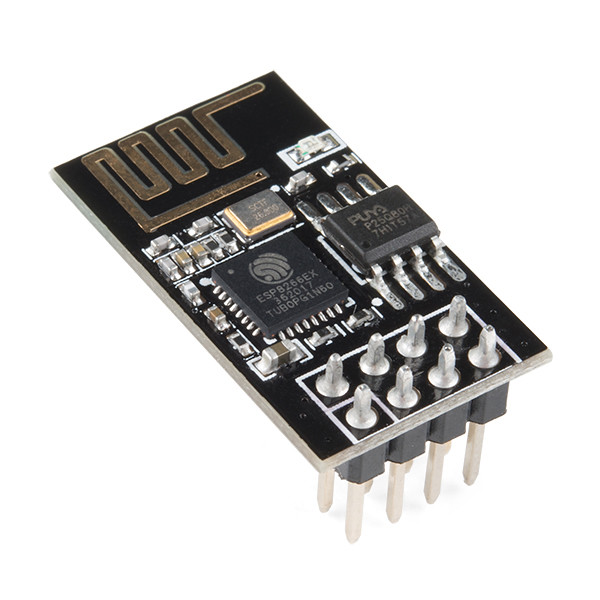 Electric power stealing is a significant problem throughout the worldwide power grid network, which is unlawful and must be strictly forbidden. It can be described as power consumption without any agreement with the distributor. In order to remove power fraud, the source of power theft has to be identified so that effective action will be taken on the legitimate violators. These thefts can be detected using an IoT power theft detection kit, the circuit mainly consists of Arduino, LCD, and ESP module.

Here present the theft monitoring project based on IoT utilizing the ESP8266 Wi-Fi module, where the system uses live video image processing to identify theft using movement and also show the region where movement appeared. The system instantly identifies fraud that protects offices/homes from theft and allows users to view crime information, display details of the theft and store footage on USB drives.

In this setup, a web camera is used along with Arduino and the wireless connection of ESP8266. All circuits linked to the IR LCD screen circuit for night vision and a backup USB drive. The entire system is powered through a 12 V power supply (battery or direct). Once the webcam movement in video footage is discovered, the system uses image processing to locate and showcase the exact position of movement occurrence. The device now broadcasts photos of the incident over the IoT directly to the customer online. Such a framework builds an online network platform utilizing IoT Gecko. Following are the components required to build the gadget:

LCD Display: It is a kind of flat panel screen in its primary operational phase using liquid crystals.

Infrared light-emitting diode (IR LED): It is a specific function LED producing wavelengths from 700 nm to 1 mm of infrared rays.

USB flash Drive: It's a digital storage gadget with an integrated flash memory USB configuration. Generally, it is detachable, rewritable and much lighter than an optical disk.

Adapter: It reduced supply voltage from 120V to 12V which is suitable for an antenna or other small electronic machines. The incoming electric rapid rise might practically destroy the device's internal parts, therefore an adapter is used to control voltage surge.

IoT Gecko: Build an IoT-based system to interpret sensor values, run motorized equipment, and control objects. It is a free platform for teachers, academics and engineers in the creation of IoT applications. Open a door to internet-controlled physical devices, with the support and resources for the simple construction of IoT-based gadgets.

Other small components to build the device are:

Using the IoT Gecko for the device, the customer can now decipher the data transmitted online and share photos of the movement live on the internet. Hence, the device utilizes IoT to provide a creative solution for electric power theft detection.