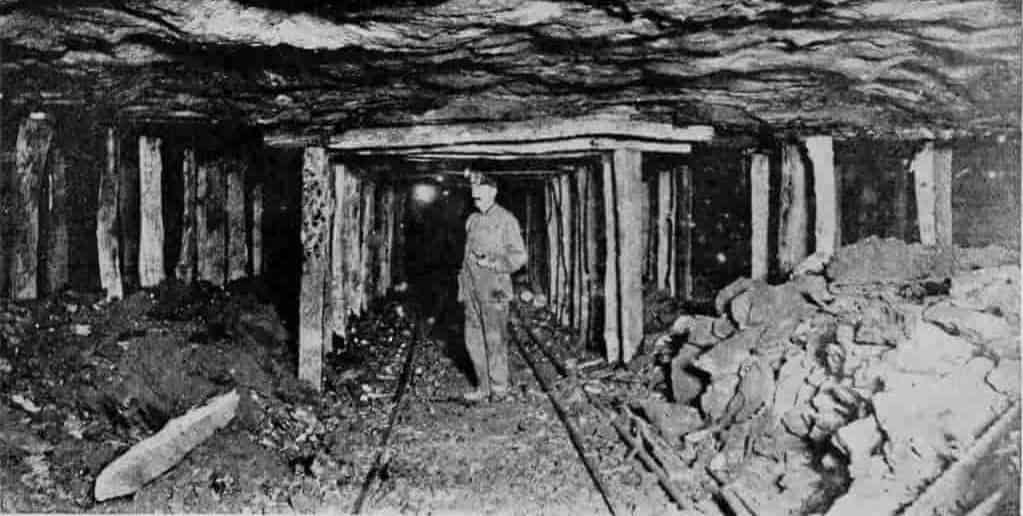 The most important non-renewable resource which contributes 48% of the total power produced in the entire world is coal. Now how we will get the coal. Humans have to dig it from coal mines. But coal mines very dangerous places where a person can easily lost his life. That’s why through this project you are going to build a unique human safety system based on IoT.

You will need Arduino to interface the microcontroller with Gas sensor, temperature sensor. You will program the microcontroller in such a way that say whenever the gas sensor detects the gas level beyond the prescribed value, the data will be immediately stored into remote server and automatically an sms will be sent to the respective authorities regarding harmful gas level. Similarly for the temperature sensor also. Thereby we can avoid loss of life.