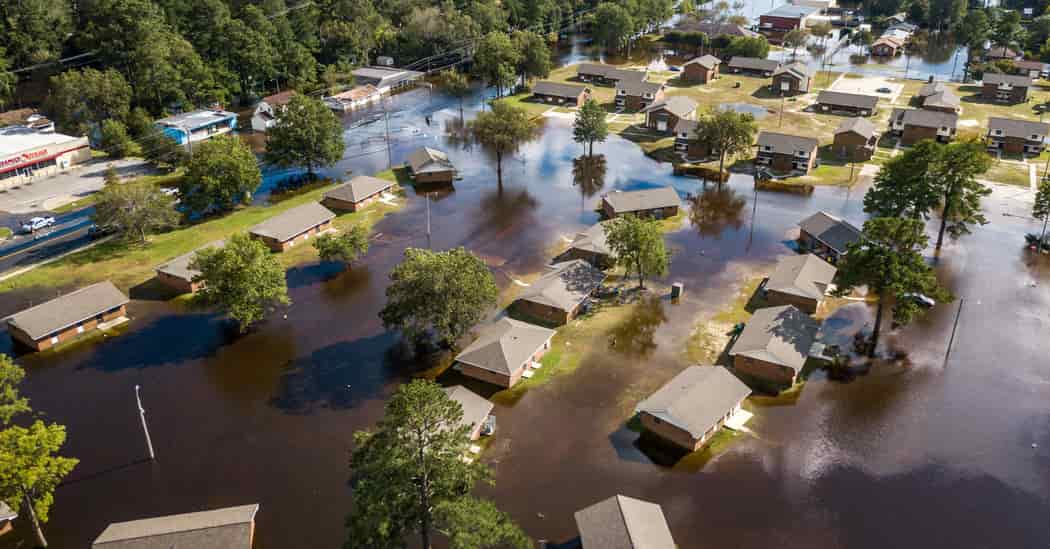 It is a smart machine that closely monitors different natural aspects to forecast flooding so that we can take care to mitigate flood damage. Natural catastrophes such as earthquakes can be disastrous, eventually led to the destruction of assets and life loss. The device uses different natural parameters to predict flooding and minimize or reduce the flood effects. The device has a Wi-Fi connection, and data obtained can be viewed very conveniently from almost anywhere using IoT.

The mechanism predicts different natural factors to locate a flood that include humidity, temperature, level of water and level of flow. It is made up of multiple sensors to gather information from the described environmental factors that store data for individual variables. The design features a DHT11 Electronic Temperature Humidity Sensor to detect changes in humidity and temperature. The float sensor often examines the level of water that works through the opening and closing circuits (dry contacts) as the water levels rise and fall. It generally focuses on the closed position, which means the electrical system is imperfect and there is no current going through the wires yet. When the level of water falls below a predefined level, the circuit loop completes itself and transmits electricity to activate an alarm via the finished circuit. In this model, the flow sensor checks up on the stream of water. The water flow sensor comprises of a plastic valve body, a water rotor and a sensor with Hall Effect. The rotor moves if the water is flowing out via the rotor. Its velocity alters with varying flow rates. Following are the components required to build the gadget:

Arduino Uno: It is an open-source microcontroller board created by Arduino.cc and focused primarily on the ATmega328P microcontroller Computer chip. The board is configured with a collection of analog and digital input/output (I / O) pins that can be accessed with different boards for development and other circuits.

Ultrasonic Sensor: It measures distances focused on ultrasonic signals being sent and received.

LCD Display: It is a kind of flat panel screen in its primary operational phase using liquid crystals.

Adapter: It reduced supply voltage from 120V to 12V which is suitable for an antenna or other small electronic machines. The incoming electric rapid rise might practically destroy the device's internal parts, therefore an adapter is used to control voltage surge.

IoT Gecko: Build an IoT-based system to interpret sensor values, run motorized equipment, and control objects. It is a free platform for teachers, academics and engineers in the creation of IoT applications. Open a door to internet-controlled physical devices, with the support and resources for the simple construction of IoT-based gadgets.

Other small components to build the device are:

The framework also comprises of an HC-SR04 Range Finder Ultrasonic Distance Sensor. Ultrasonic sensor functions on the SONAR concept and is engineered to calculate the distance utilizing ultrasonic signals to evaluate an item's distance from the sensor. All devices are linked to Arduino UNO, which analyses and saves info. The WiFi feature of the model is beneficial for accessing the system and its data through IoT.