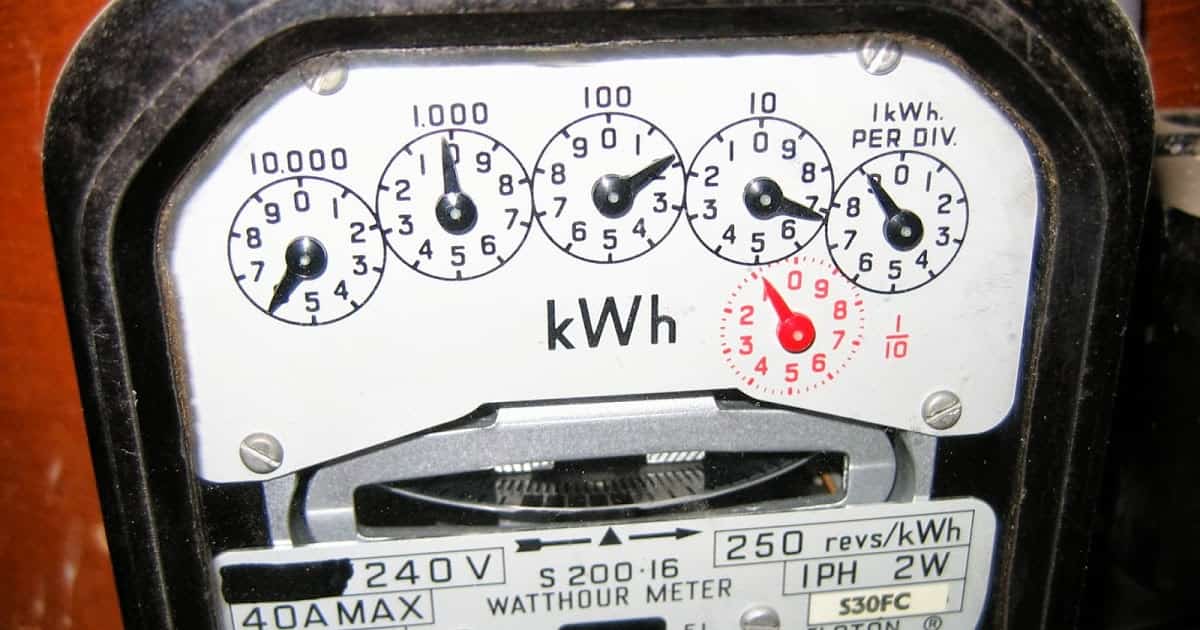 You will need Arduino to interface the microcontroller with Wi-Fi Module and LDR. Generally there is a chance to tamper the energy meters in order to reduce the bill. But to tamper the energy meter, it needs to be opened. So if we can find who is opening, then we can stop people from tampering the energy meter. For finding who is opening the Energy Meter, we will place a LDR which can detect change in the light focussing on that. You will program the microcontroller in such a way that say whenever there is a change in the value of the LDR (which means the energy meter is opened), the data regarding the LDR value will be updated in the remote server. From there you can find whoever is opening the Energy meter. You can also innovate the system further to send a notification to respective authorities at any part of the world via sms or email.