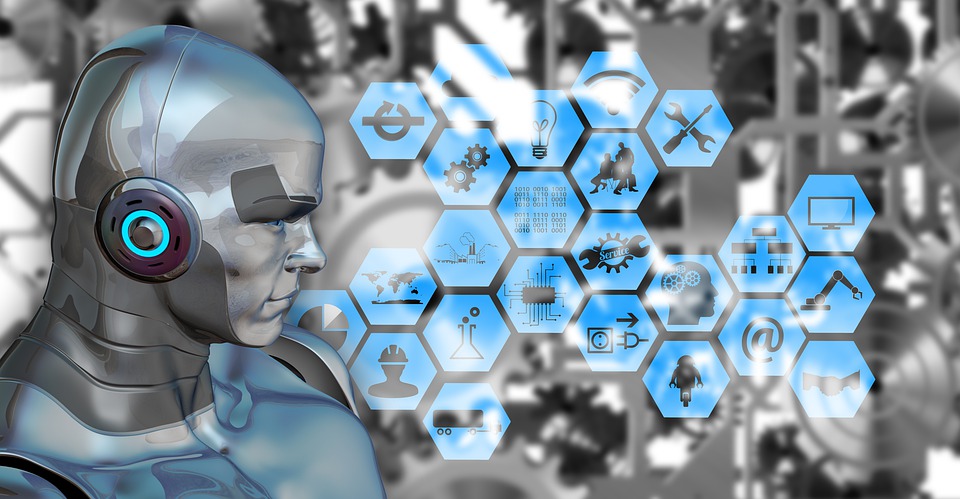 IoT's innovation has given the tech industry a boon with its diverse applications. Its use is widespread and is seen almost everywhere. Major industries are developing groundbreaking IoT project systems. This article is based on some major IoT projects and has benefited engineering students from getting jobs at top-notch companies. The idea is to fill in each IoT related data for a better understanding of the projects. IoT is pushing forward rendering everything smart tech-based in its way. With the help of the internet, it links computers to people.

What Are the Most Interesting Uses of IoT?

Since IoT's applications are more than one. It has changed the whole picture of the age. We can now say we are moving towards a smarter planet. Let's look at which locations does IoT include-

How to Get Project Ideas?

With so much in store, one might get confused about which project to choose. Going with the one which provides a real-time application is smart. IoT has a lot of choices to give let's see how we can choose those topics.

IoT has had a major impact on home systems. This major IoT project is based on building a device that controls other appliances at home. It requires merely Bluetooth connectivity through your phone and you can command the device you want to use. These projects help in the core understanding of the IoT concept.

IoT has spread its usage to various arenas and has made the task easier. This IoT project is based on the same and uses data on temperature and humidity and streams it over the internet. Raspberry Pi board is used as a microcontroller in this project along with DHT sensors. The device built will automatically send an email when the temperature crosses a certain point.

Now even the system in the field has become smart tech-based. This module helps in building a system that checks the moisture in the soil and allows only the required amount of water to be flown to the fields. DC pump is used for this IoT project for controlling the flow of water. This project is a working of the Arduino programming language.

It gets difficult to leave back pets or loved one’s home without having someone to check on them. This IoT project helps solve that problem and builds a surveillance camera that can be installed at home at works from a remote location. Raspberry Pi board is used to display images on the screen.

Since IoT already works for home automation the similar application can be used in offices. This module is based on PIR sensors and works by switching on/off lights depending on the number of occupants in a room. This way it has helped in saving energy a lot. Arduino is used to program the system.

Another IoT related major project on weather conditions this involves both IoT and Arduino. The system can be operated from a remote location and send data on temperature and humidity across the internet.

IoT works in both making a smart device and conserving energy. With depleting resources it has become necessary to conserve as much energy as is possible. This IoT project calculates the water usage- flow and volume- in a particular building and saves data on the cloud.

Another IoT project that has helped save energy, especially in public spaces. The module is based on building an automated lighting system in the streets that switch on when the sun’s light gets dimmer and switches off when the sun rises. The same data is then sent to the cloud for storage and analysis.