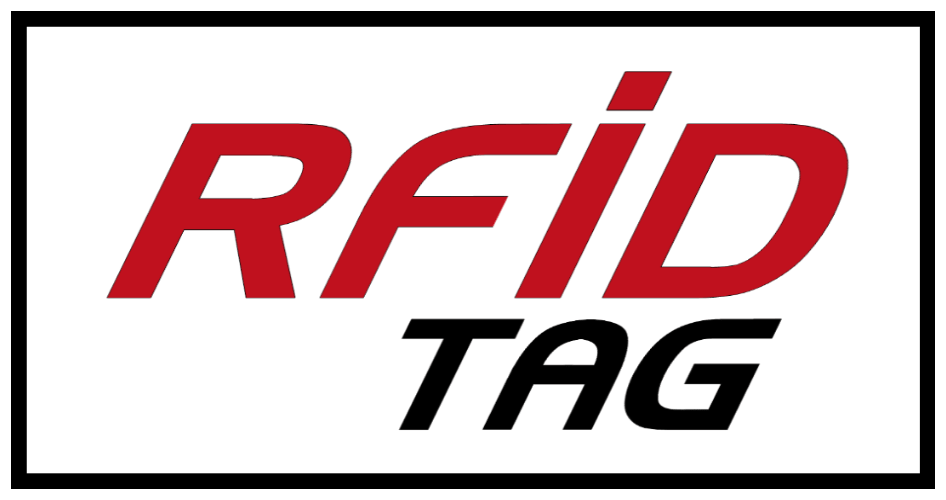 Generally in railway stations, we have long queues particularly in local train stations in metro Politian cities for getting tickets. Because of this people need to waste lot time. In order to avoid the above mentioned, you are going to build an innovative smart ticketing card for local trains based on RFID. With this project person who has the smart card, they can directly using the local train services without buying ticket at the time. But the fair for their travel will be collected at the end of every month.

Looking to build project on Access Control with RFID?:

You will need Arduino to interface the Microcontroller with the RFID scanner and Wi-Fi module. Here everyone will have one RFID card. There will be RFID scanner in every railway station at entrance and exit. If anyone wants to enter or exit the railway station, he needs to scan his RFID. Once the RFID card is scanned then only the gate will be opened. You will programme the microcontroller in such a way that whenever a person scans his RFID card at entrance of the station, that station will be marked as Starting station and as soon as he scans his card at exit of the other station, that will be assigned as ending station. Now based on the distance between starting station, fare will be assigned. All this data will be stored in the remote server. At the end of the month, the entire fair can be paid at once. Once the fair is paid, the RFID will reset automatically.