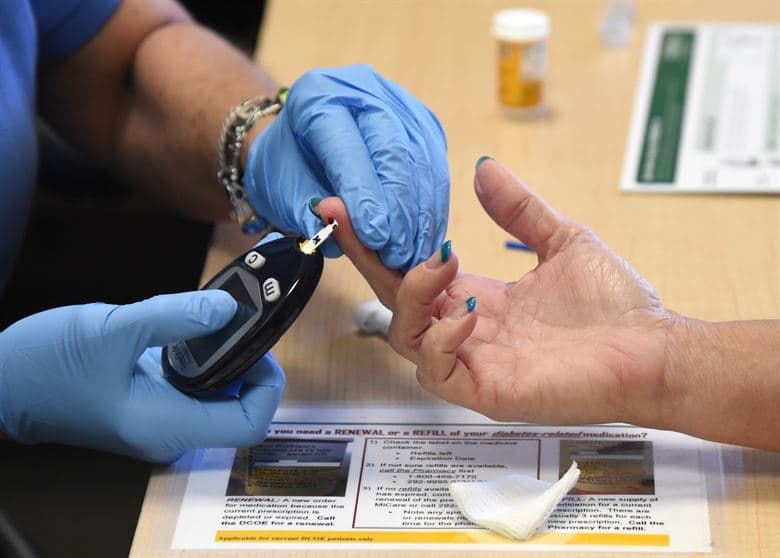 Today, most countries are struggling with the increased number of patients and increased costs of patient care per patient. This is happened because of an unhealthy lifestyle, habits, including stress which increasingly leads to chronic illness such as heart disease even in younger age. Also, it is difficult for doctors to monitor the particular patient for total working hours. In many critical conditions such as the patient is located far away from the hospital or also in case of an old patient who suffers from heart disease and physical disorders, continuous monitoring of the patient is not possible. Normally it is difficult to keep track of abnormalities in patient itself manually. Body temperature is 37 degree Celsius for a normal human being. Patients are not well with manual treatment which doctors normally used for tracking, so there must be a device which would help patient keep track of their health by themselves.

Looking to build projects on Electronics?:

Electronics Kit will be shipped to you and you can learn and build using tutorials. You can start for free today!

Oxygen gas is necessary for human life. It is integral for countless biological processes. The transport of oxygen throughout the human body is performed by the circulatory system, and more specifically, hemoglobin in red blood cells. Critical medical information can be obtained by measuring the amount of oxygen in the blood, as a percentage of the maximum capacity. A pulse oximeter is a medical instrument that can detect heart-rate and oxygen saturation as signatures of our level of health condition. It can be implemented as a small device, and therefore, has been used widely in different applications.

The system we will be building is about a monitoring of vital parameters in a hospitalized person requiring constant measurement of his/her blood oxygen levels along with his/her body temperature. The system is built around an 8-bit µC ATmega32. It uses spo2 to measure blood oxygen levels in the patient in a non-evasive way, i.e., just by contacts and without any needles or blood samples. The room temperature is measured with the use of analog sensor LM35.

The patient’s body temperature is being measured with the use of NTC thermistor of 10k value. The system displays the real-time values on the 20x4 LCD screen. The system is also capable of transmitting the measured values to a distance user by means of GSM communication on receiving the request from the user about the same. To achieve this, the system makes use of a separate communication module called SIM900 which is interfaced to the microcontroller at UART.