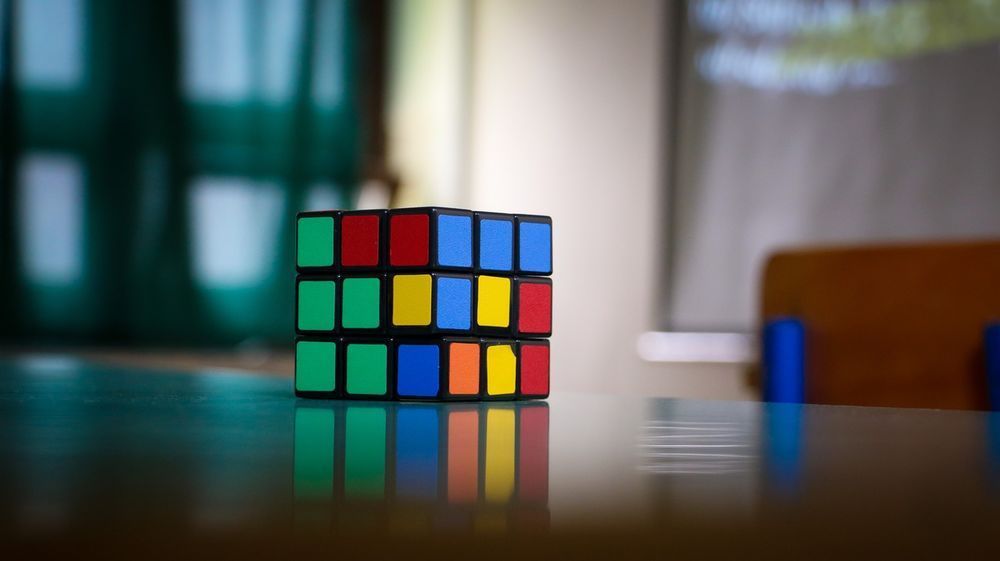 You can use servo motors for actuating the robot to turn and twist the Rubik’s cube. The robot should be programmed such that it calculates the possible way to solve the cube and then twists and turns the cube and match the colors of each side, this process of solving should be the fastest way and also the number of twists and turns should be as minimum as possible.

Project Brief: The cube should be placed in position and the Robot when switched on and the pattern is given as input from the Android app, the servos actuate and solve the cube to get the same color pattern on each side, to do this the robot is preprogrammed to calculate the number of twists and turns required to solve the cube. Depending on this calculation the servo motors actuate to solve the Rubik's cube.