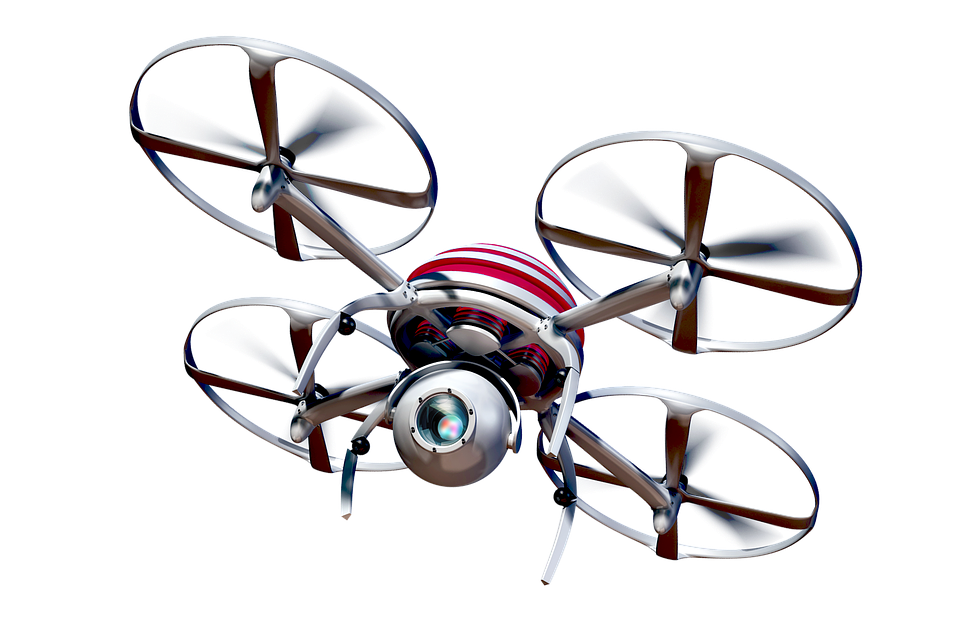 Since the creation of the first drone in 1918, the technology used in the development of drones has advanced a lot. According to a US journal the development and widespread use of modern-day drones began in 2006. Drones are used for a variety of purposes like commercial, military, educational, etc. Nowadays drones are easily available online for people to just assemble and use. In this current world of drones, it would be a really exciting opportunity for you to attend a drone workshop and create one of your own from scratch. Here are some of the exciting workshops that you can attend to learn more about drones:

What is a Drone? 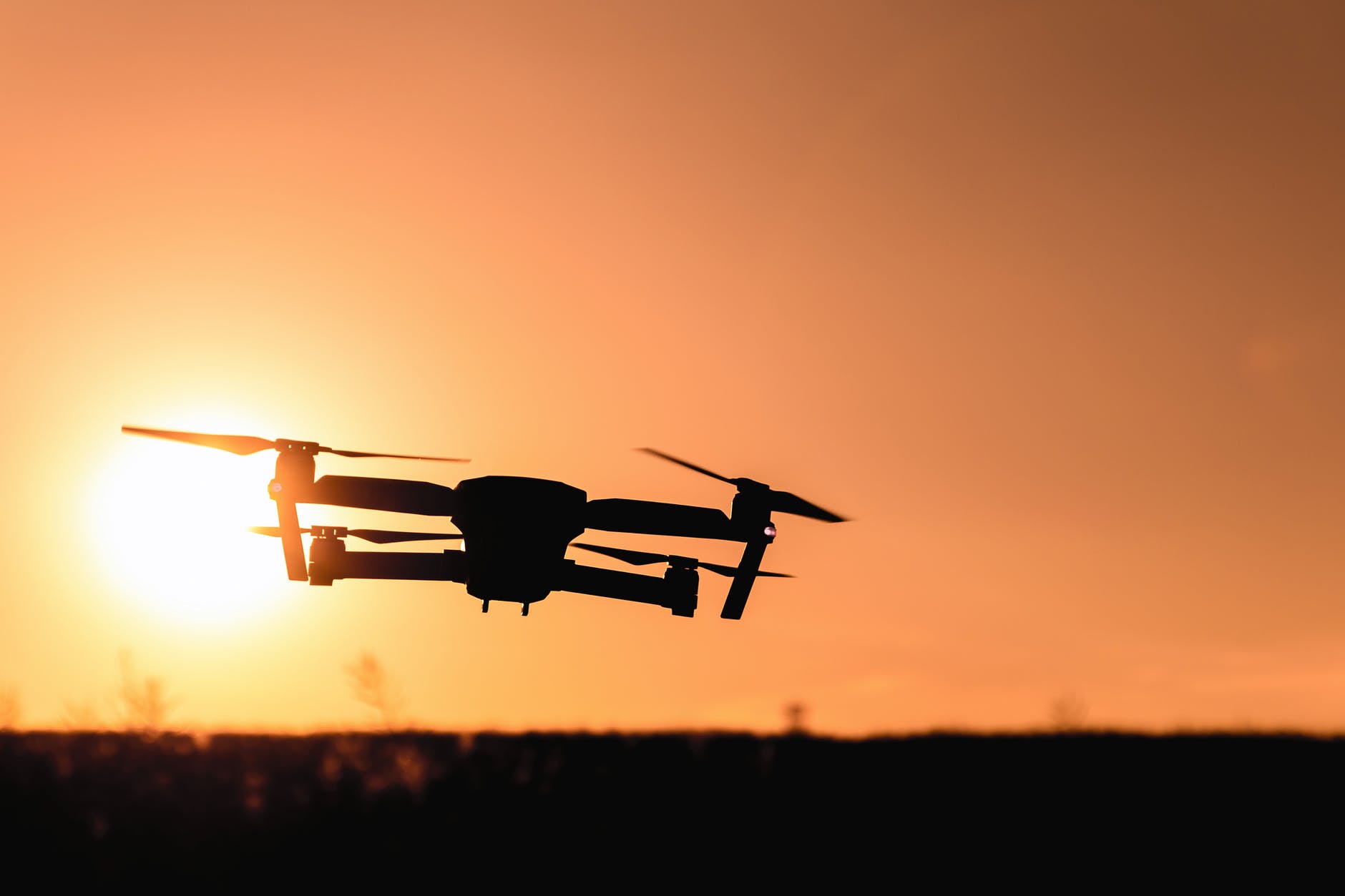 A drone is an Unmanned Aerial Vehicle (UAV) which is controlled from the ground by establishing proper communication. Their small size helps them to fit in a lot of constricted places and perform the required task. The drones can also be made to fly autonomously using on-board computers to make decisions on their own. Such systems employ the usage of sensors and GPS along with proper programs in their embedded systems to control their flight plans. Recent technologies have turned drones into an important tool to help mankind in case of calamities, huge fires, earthquakes, etc. Drones are one of the most advanced devices in today’s technology of robotics and aeronautics. 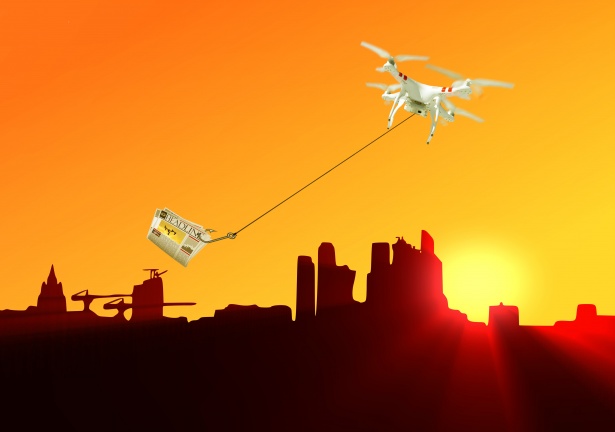 Initially, drones were used only for military purposes. They were used to drop missiles on enemy territories or to spy on them. However, over the years people started using drones for a variety of other purposes like racing, logistics, 3D mapping, surveying, etc. The drone revolution is bringing a transformation in a lot of sectors because they perform complex tasks at less cost. Some of the main applications of drones are:

The usage of drones has been increasing exponentially over the years. They are very popular with a wide variety of applications. Because of this, it has gained the attention of students, hobbyists, and industrialists. Fabricating a drone not only helps you to learn about aeromodelling but robotics too. You can create your custom drone by adding different sensors and devices as per the purpose you wish the drone to fulfill. However, to do so you should have basic knowledge about drones like how it works, what are all the required components to construct a drone, how to control it, etc. The best way to gain knowledge about something is by attending workshops. Here are some of the best drone training programs in India delivered by trained professionals: 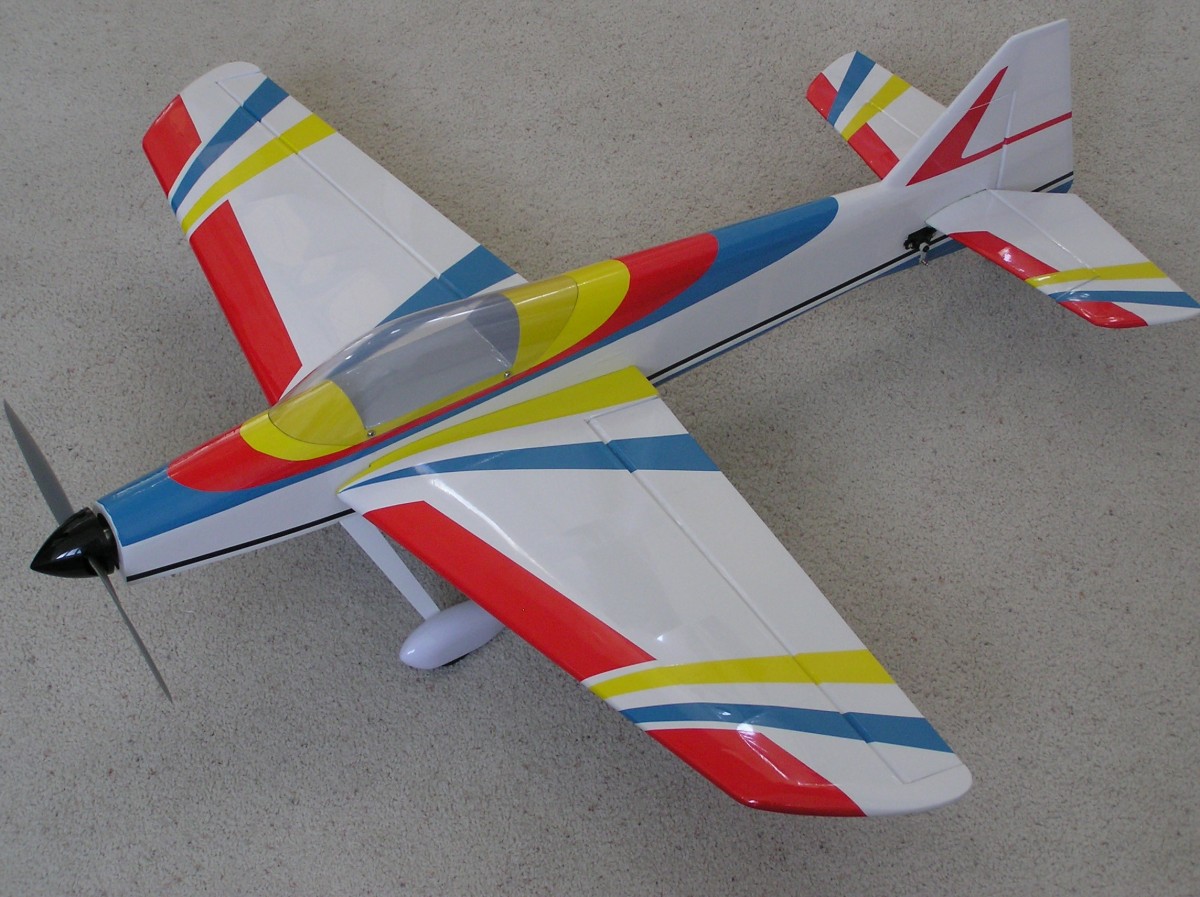 This RC Aircraft workshop will give you a chance to design and fabricate an RC Aircraft. An interactive session will be given by professionals to help you come up with your own design ideas. You will design the aircraft from scratch and it will also give you a chance to learn about aeromodelling, construction, and deployment of the different systems for the successful working of the aircraft. You will build the aircraft based on the design algorithm for the efficient functioning of your aircraft. This is a great opportunity for an amateur who is interested in the field of drones. 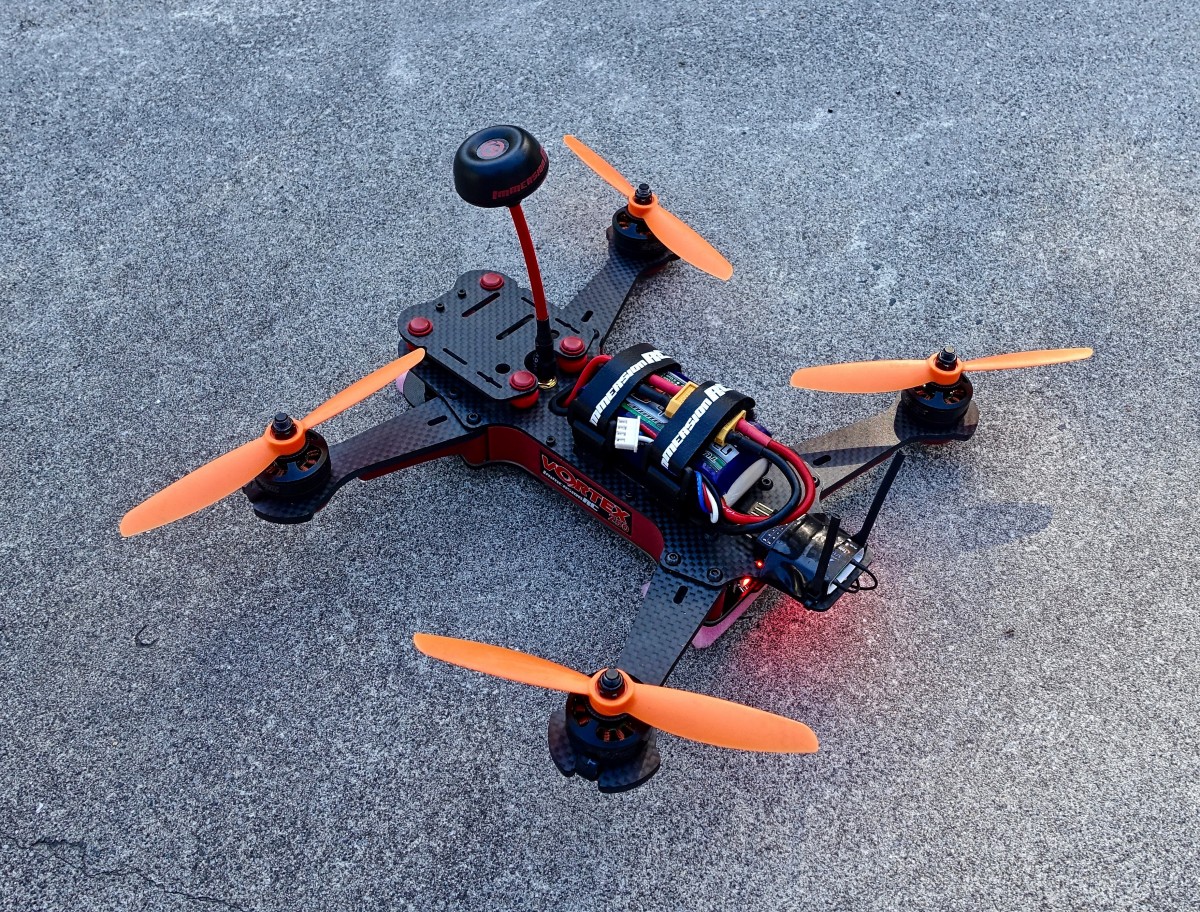 A quadrotor is a remotely controlled aircraft which is widely used for research and other commercial purposes. This workshop will give you a chance to create your quadrotor from scratch. It will also help you to understand the electrical system deployment behind a fully functional radio-controlled multi-rotor aircraft. You can also deploy different sensors in your quadrotor to perform different tasks. 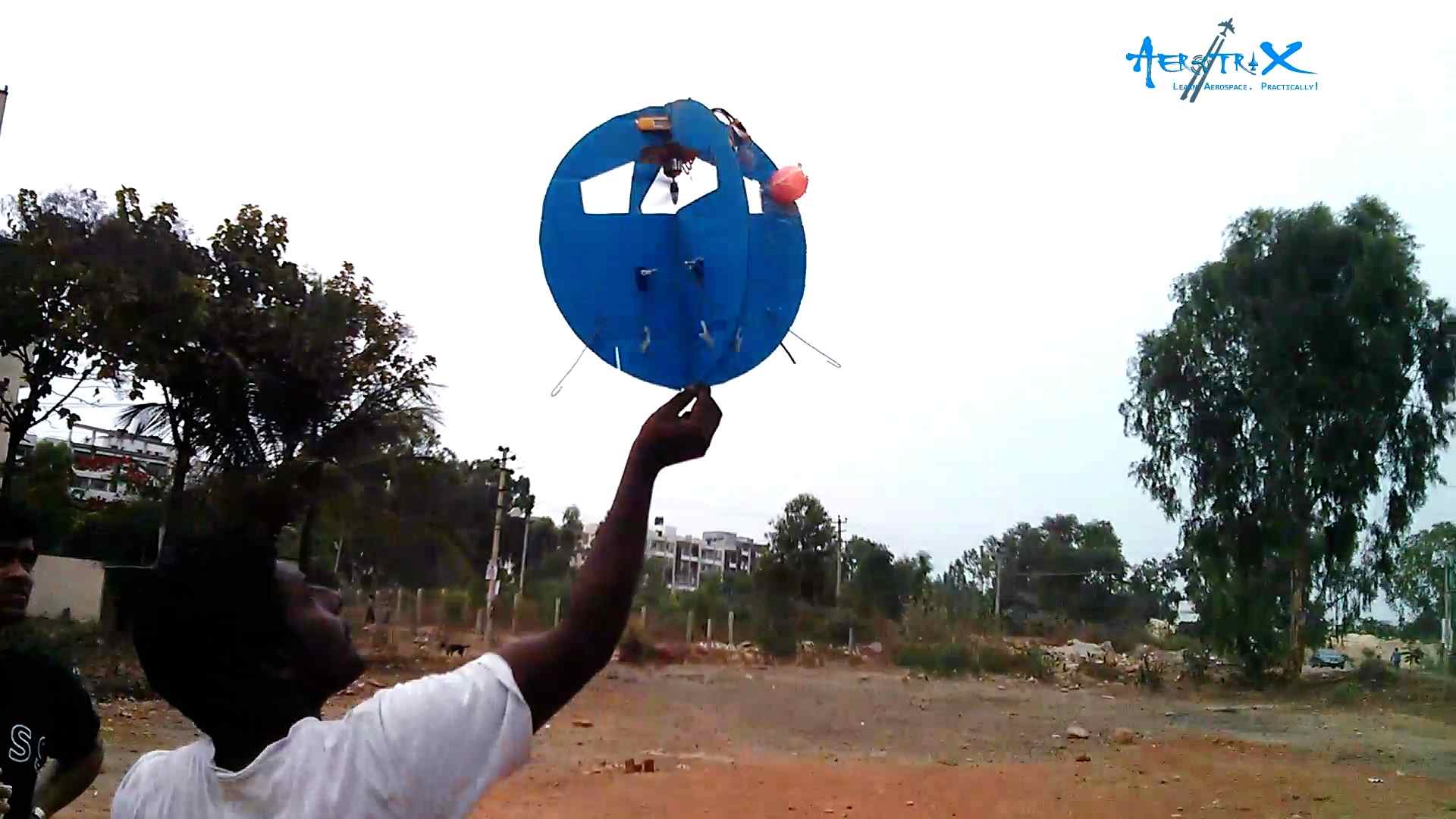 A sphere drone is a ball-shaped drone used for a variety of purposes like rescue, film-making, etc. This workshop will introduce you to the basics concepts behind UAVs. It will give you a chance to design and fabricate your drone and ensure its stability by the perfect deployment of all its systems. It will also help you learn more about in-flight electronic devices like motors, transmitter, receivers, controller, etc. 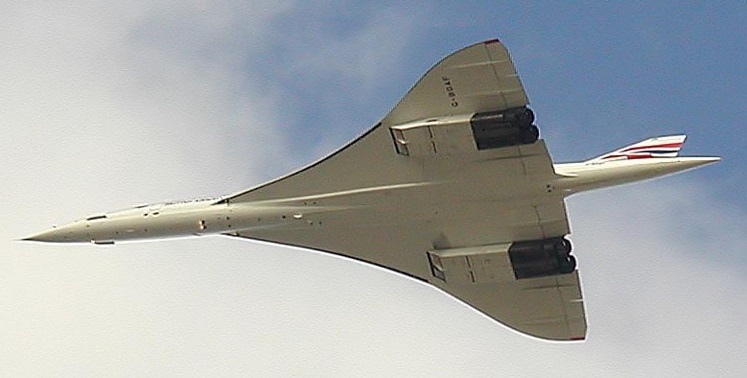 A Delta wing Aircraft is an aircraft with a triangular-shaped wing that gained popularity during World War ll. This workshop will cover the basics of aeronautical engineering and help you design and fabricate your own Delta wing Aircraft from scratch. It will give you a chance to design the aircraft from scratch and also you will get a basic idea about the electronics that power the aircraft. 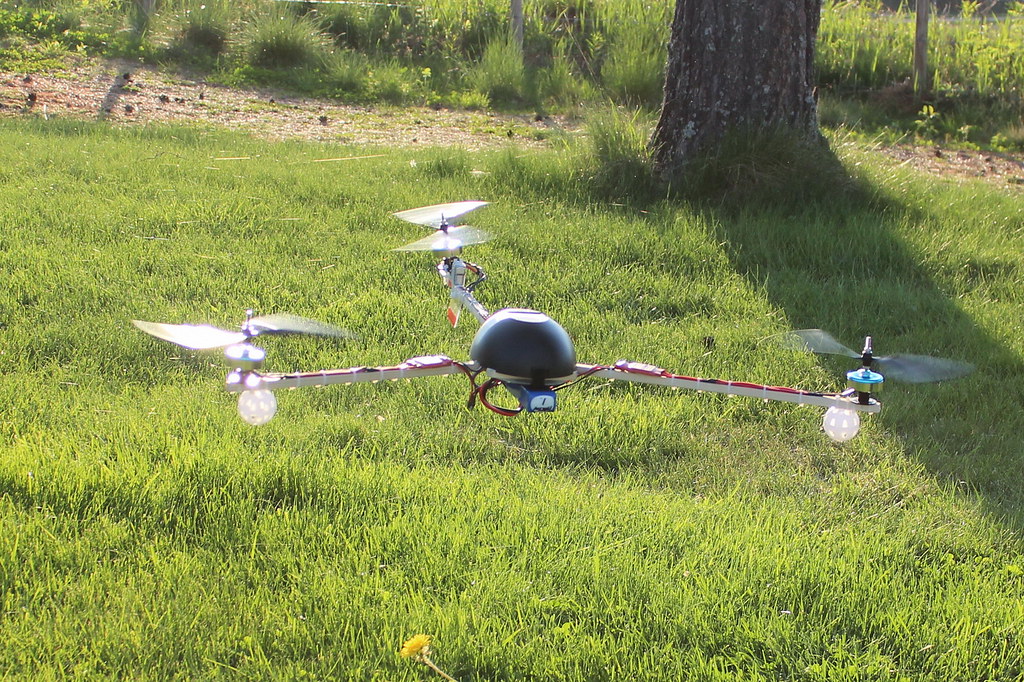 Tricopter is a type of drone with three rotors. In this tricopter workshop, you will learn about the dynamics of multirotor, electronics used and how to build the frame.

These were just some of the exciting drone training programs.

If you are very much interested to attend a drone training program but not able to find one, We at Skyfi Labs have developed some amazing hands-on training programs that help you to learn and build drone projects in a most-simplest way.

Explore all the drone-related workshops

What’s even more exciting? It’s not necessary to come to us for these programs; you can conduct these workshops in your school or college too. Grab the opportunity and reach out to us! This is the chance for you to learn and create your custom drones.