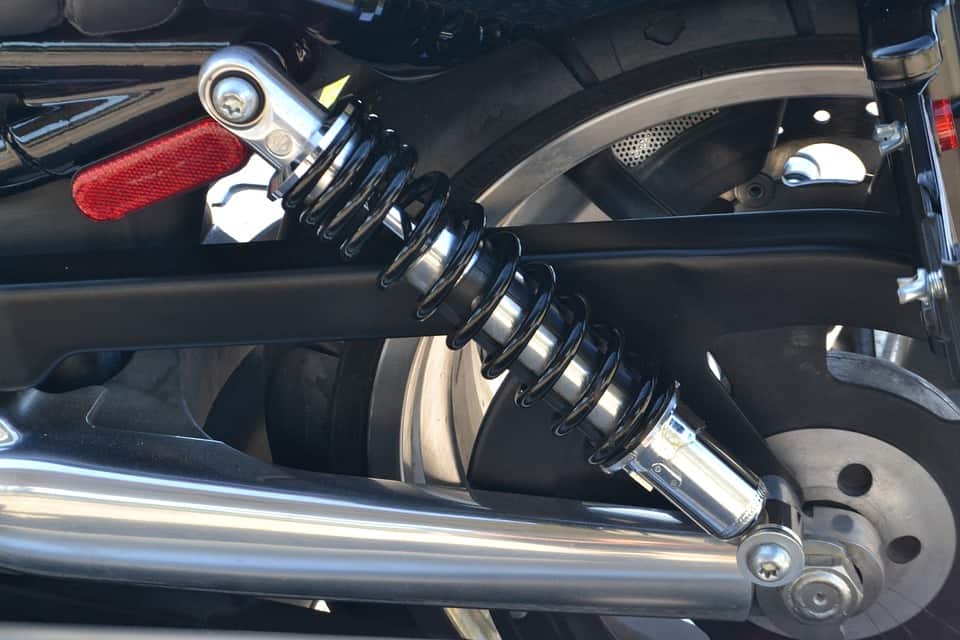 An electromagnetic shock absorber uses magnetic energy which can be actively controlled according to the load applied on the vehicle. A magnetorheological fluid is used for controlled damping.

Looking to build projects on Mechanical?:

Mechanical Kit will be shipped to you and you can learn and build using tutorials. You can start for free today!

The magnetorheological fluid is composed of Nanomagnetic particles which are suspended in a carrier fluid like oil. The magnetorheological fluid has the ability to change its viscosity according to the surrounding magnetic field. Like the traditional suspension systems, electromagnetic shock absorber also has no mechanical valves or small moving parts that can wear out.

The main function of the suspension system is to reduce impacts. Over a period of time, the methods on damping suspension systems have changed a lot. Magnetorheological shock absorbers have a very simple structure. They are no different in structure to the previous hydraulic shock absorber models, except that the fluid used in the oil reservoir which is a special fluid whose viscosity can be controlled by a magnetic field. The function of the suspension system is to provide shock absorption in automobiles. Besides carrying the weight of the vehicle it attempts to minimize or eliminate vibrations that may be induced by a variety of sources including road surface irregularities, aerodynamic forces, forces induced due to steering and braking and non-uniformity of tyre/wheel assembly.

Want to develop practical skills on Mechanical? Checkout our latest projects and start learning for free

Rheology is a science that studies the deformation and flow of materials. Rheological fluids have flow characteristics that can be changed in a controllable way using an electrical current or a magnetic field. In this model of Electromagnetic suspension, the magnetorheological fluid plays a very vital role. As stated earlier, magnetorheological fluids are generally oils with suspended iron particles. These iron particles comprise of 20 to 40 percent of fluids volume. Iron particles are tiny measuring between 3 and 10 microns. However, they have a powerful effect on fluid consistency. When exposed to the magnetic field the particles line up, thickening the fluid dramatically.

The dampers are filled with magnetorheological fluid, which is a generally a mixture of iron particles present in hydrocarbon oil. The piston has electromagnetic coil windings and small fluid passages through it. Across the fluid passages, the electromagnets create a variable magnetic field through which the fluid travels freely to the passage when the electromagnets are turned off. However, when the electromagnet is turned on, these iron particles start attracting each other and create a fibrous structure inside the oil. This fibrous structure of iron particles results in the increase of viscosity of the fluid which in turn produces a stiffer suspension. By varying the current strength, the fluid viscosity can vary accordingly and so does the shock absorption capacity of the suspension. Only small amount of fluid is allowed to pass inside the piston and the insertion process reduces the speed of the piston which in turn slows the motion of the piston, which results in slowing down the motion of spring and movement of the suspension. These suspensions are future of shock absorbers and are not restricted to just 4 wheelers but can be used in bikes as well in mono suspension and due to their better response time handling of the vehicle becomes much to effective compared to our normal suspension.