As technology surges ahead, some of the most important developments have been ones that help us save time, because as we know, time is money in the twenty-first century. Handwriting analysis has been trying to make a ripple within the industry for a while now, as they would make it a lot easier for people to upload documents onto the web. Such character recognition works on the principles of artificial intelligence, computer vision, machine learning, and pattern recognition. Computers that can analyse handwriting and recognise or detect characters will be able to convert the paper documents into machine-readable form. Here’s a look at a simple Handwriting reader project using machine learning. There are few people alive right now who haven’t heard of Netflix and Spotify. Both these global brands have grown exponentially in the past few years, and have now become one of the most widely recognised brands of all time. One of the most significant things both of them have in common, other than being a streaming service, is that they both have amazing recommendation software. Netflix’s recommendation has built a name for itself, giving customers exactly what they want, time and time again. Seeing the popularity that such a system has, other tech giants such as Amazon and Google are also working on their own recommendations application. In this Machine Learning project, we will be taking a look at how to build such an app on our own. 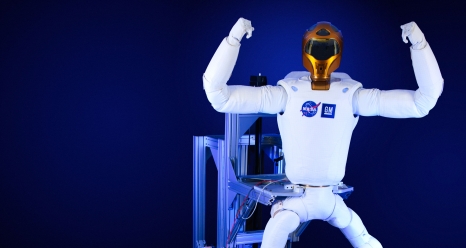 Whenever a crisis occurs, one of the most important tasks that disaster forces have is rescuing trapped humans. This holds true especially in case of natural disasters such as earthquakes and volcano eruptions, and also when it comes to large outbreaks of fire. Ensuring that victims are rescued is a number one priority in such cases, as being exposed to toxic fumes for too long can lead to death. So how do we develop a full-proof method to find victims in such cases? Surely, there are a lot of restrictions for humans when it comes to such adverse situations. Thanks to advancements in science and technology, we can now use autonomous vehicles and robots to go where humans can't and to rescue victims in situations that were previously impossible to us. In this article, we will be taking a look at one such project, where we will attempt to build a rescue robot using the principle of computer vision. 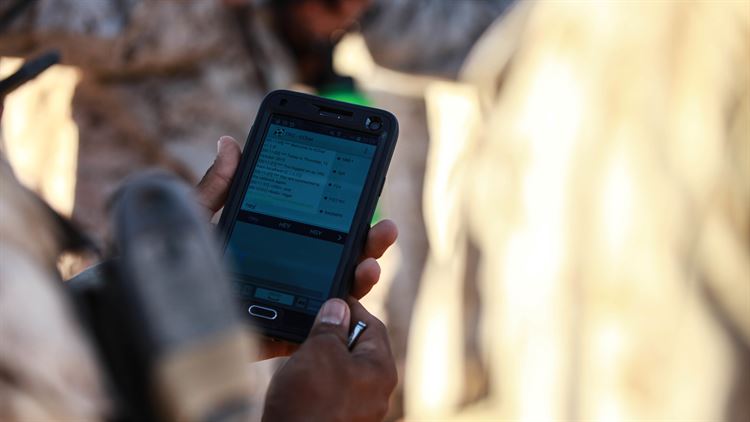 It is safe to say that we are a mobile generation. It is hard to find anyone nowadays who doesn’t have a smartphone. It has become so common that a few years ago, the number of people who access the internet on their phones, eclipsed the number of people who do so on their desktops. That is the pace with which we have imbibed and accepted smartphones. As technology develops, we are getting smarter and more intelligent devices, which seem to know exactly what we want. One such trend that quickly caught on is that of smart gestures that tell the device what to do. In this Image Processing project, we will be taking a look at an application that allows a device to read and understand smart gestures.

One of the biggest problems that the field of surveillance faces is that it still involves humans. With technology replacing most humans when it comes to menial jobs, this is one field that is about to undergo major changes in the years to come. The change has already been set in motion, with several large corporations now relying on motion-detecting cameras to ensure the safety and security of their office spaces and employees. Object tracking is what makes motion-detecting sensors and surveillance cameras possible. But this same technology has another more playful side to it. In this image processing project, we will build a ball tracing and following the robot, which will monitor the motion of a ball and then follow it. 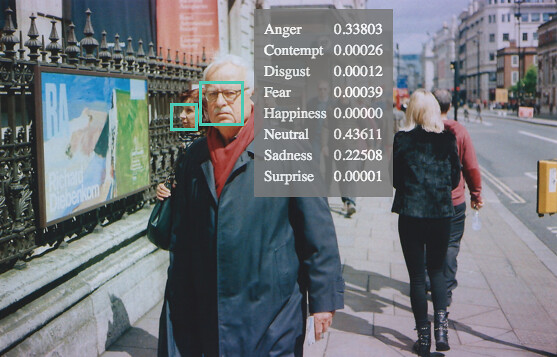 People often say that the eyes are the gateway to the soul. Humans have an innate ability to express themselves using just their faces. Whatever the emotion may be, the human face can express the right emotion and get the message across efficiently. That is why body language and facial reading are important skills when it comes to understanding a person. So, what if computers were able to do that as well? What if computers could look at your face and understand exactly how you feel? Well, this is already happening on a small scale, and this project will help you understand how that happens. In this Image Processing project, we will be looking at an application that recognizes emotions using facial recognition and analysis. 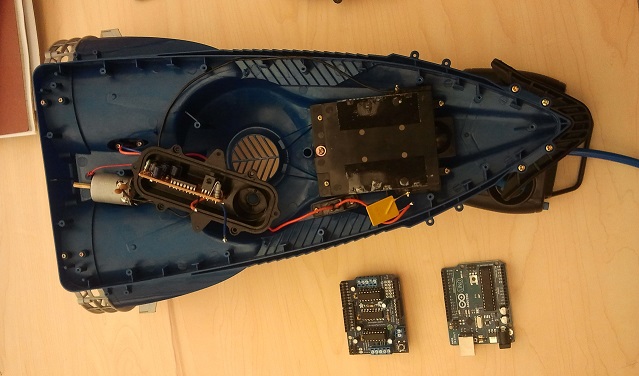 Hovercrafts are vehicles that travel over the cushion of air created with the help of motors and propellers. Hovercrafts can reach almost all the terrains on earth. The principle behind the development of air-cushion is the closed plenum effect. The high-pressure air is accumulated below the hull with the help of motors and propellers. The skirt is used to increase the ground clearance of the vehicle which helps to achieve the smooth ride over big tide waves, rocky terrains, etc. In this article, you will learn to build an RC Hovercraft using Arduino.

Racing drones can reach speed up to 150 Km/hr. These drones are used by drone enthusiasts for racing, to shoot videos and to perform stunts, etc. By implementing artificial intelligence and computer vision techniques into these drones we can make it autonomous which helps in reaching much higher speeds than the speed achieved during manual control. In this article, you will learn to build an autonomous racing drone from scratch. 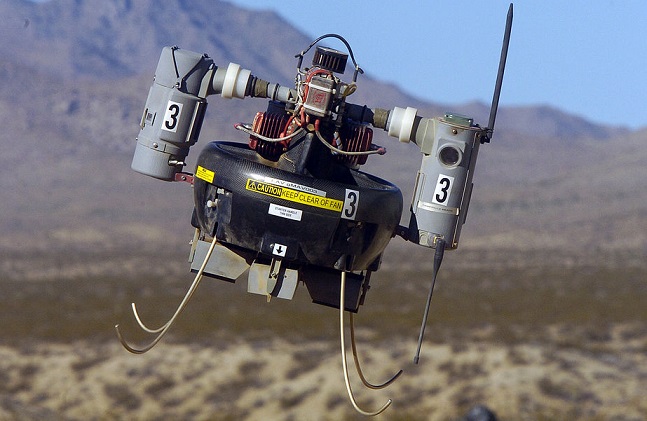 Ducted fan drones can be easily operated in indoors or can be flown near to the people. Conventional drones (with propeller) may hurt people or the propellers might get damaged during the indoor flight. 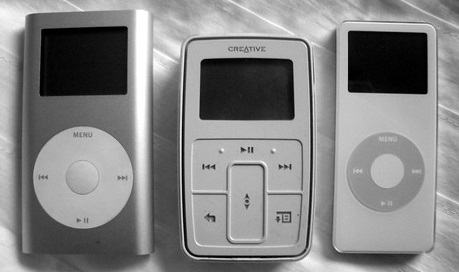 Most of us don't go anywhere without our headphones because we can't imagine a long bus journey or wait without listening to music. Headphone sales and music sales have never been higher before, and this just proves how dependent we are on our music. MP3 players are hence a must-have for almost every millennial now, and hence is a great option for a field to invest time studying. Here’s a look at a simple Python program that will work as an MP3 Player.