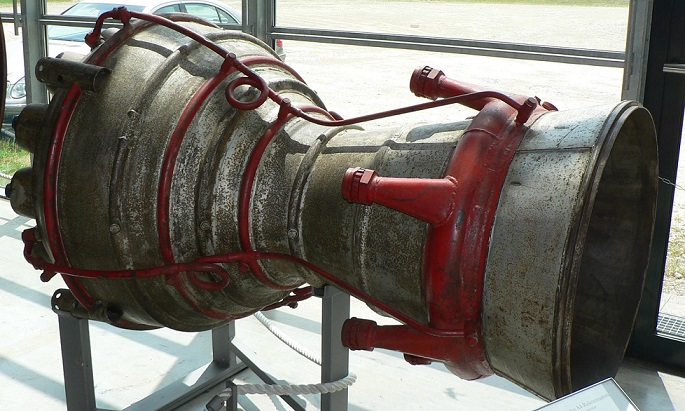 A device that controls the speed of the fluid flow, directions, and flow characteristics is a Nozzle. The nozzle is designed like a pipe with a non-uniform cross-section. This design helps in controlling the velocity, flow rate, pressure ratio, direction, etc.

Flow characteristics of the nozzle section can be varied with the variation in pressure difference at the outlet and the inlet sections.

A CD nozzle or convergent-divergent nozzle is shaped like a tube with two bulging ends and a narrow section in the middle. This structure/design gives a balanced shape for the nozzle. Nozzle speeds up hot, pressurized gas passing through it in the axial (thrust) direction, by converting the heat energy of the flow into kinetic energy. A CD nozzle is of most importance to increase the kinetic energy of the medium. 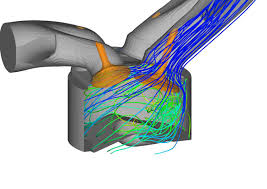 There’s a lot of pressure in improving the designs of internal combustion chambers. The engines of the next generation need to be light, small, powerful, and good adaptability, with the usage of less fuel and less pollution. To meet these competing requirements, innovative engine designs are drawn. The ability to analyze the performance of many engine designs has also become critical.

A computational fluid dynamics (CFD) modeling of the spray formation process in a Diesel engine, developed in ANSYS-FLUENT using its discrete phase modeling (DPM) capability and its IC-engine module. To know about the performance of an IC engine it is important to know the fluid’s interaction and also the moving parts of the engine. 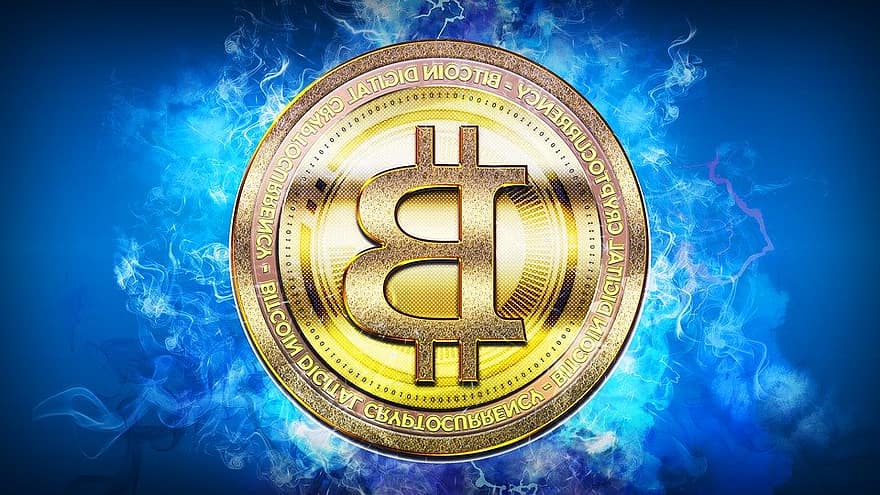 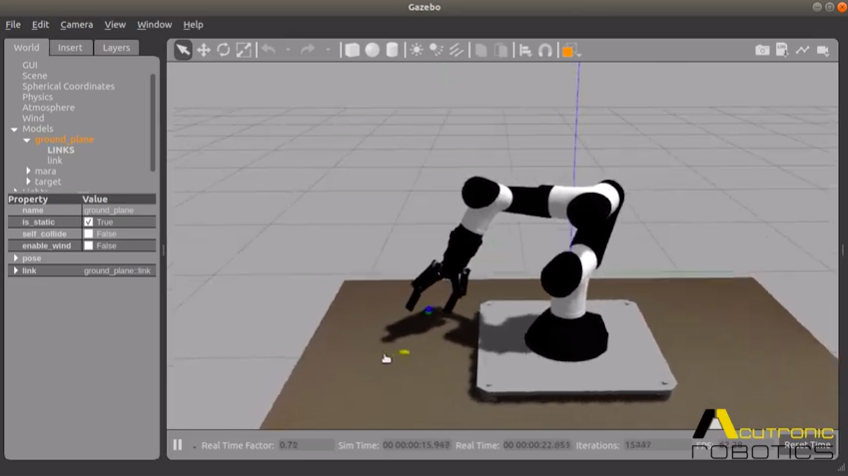 This tutorial is for enthusiasts who want to develop a software system for robots without building one. You can make use of the simulators for software development. Gazebo is one of these simulators and it can be integrated with ROS which makes the development process easier. In this ROS project, you will learn how to integrate Gazebo and ROS and start experimenting with robotic software.

Gazebo is a 3D simulator that helps to simulate AI systems, robots, test algorithms in realistic scenarios. It offers the ability to efficiently simulate multiple robots in complex environments. Using gazebo you can create a 3D virtual environment adding real-time obstacles and objects. It also uses a physical engine for gravity, inertia, illumination, etc. Thus making it easy to simulate robots in harsh environments without creating any damage to robots.

How to create smart contract in blockchain

Smart contracts are digital contracts that contain security coding of the blockchain. It consists of details and permissions written in code and it requires the exact sequence of events to take place to start the acceptance of the terms mentioned in the smart contract. It also consists of time constraints that display the deadlines of the contract.

For instance, Alice is a homemaker who wants to clean her lawn so she uses a blockchain marketplace and specifies the amount of cryptocurrency that she is willing to pay. Similarly, Bob is a man eager to earn money by doing part-time jobs and he accepts to take the job. Now the blockchain market place creates a smart contract for the lawn mowing job and if Alice confirms that the job is done the money will be transferred to bob’s account else the smart contract will automatically revert back the money to Alice.

Game is an interactive way of using leisure and even pass time. People love to play games irrespective of age. When doing python application development, why not build your own game to interact with your computer. Some logics and knowledge of few libraries and you can have your own game in laptop/computer desktop by programming it with python.

We would be using basically two libraries random and pygame, one for logic and other for the GUI work. At the start it may not look so good but in the later stages when you practice and improve on graphical work it would be lovely to play this game. 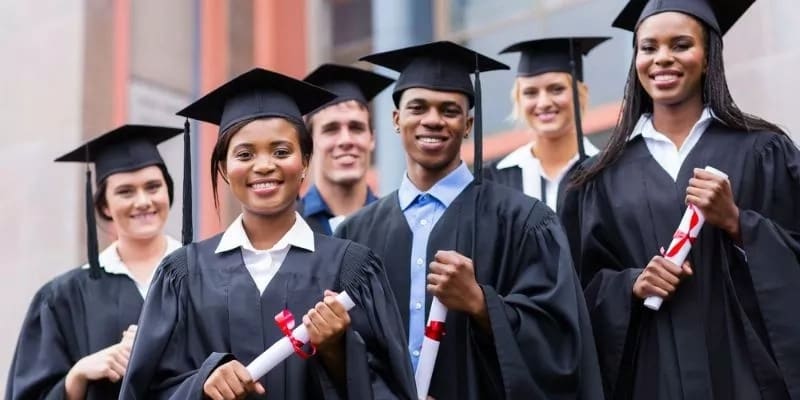 This article gives guidelines for the project with WEKA software. As we all know data mining is very popular for analysis and modeling, so the article is for student result prediction using data mining. You will definitely learn about What is WEKA software about and How to use it for analysis and prediction. It is very easy to predict the result using WEKA. You can learn new technologies with Skyfi Labs. We provide the best courses for improvement.

What is wireless penetration testing?

It is an authorised exploitation method where ethical hackers perform an attack to detect the vulnerabilities in a wireless network and identify the misconfigured access points and weak security protocols.