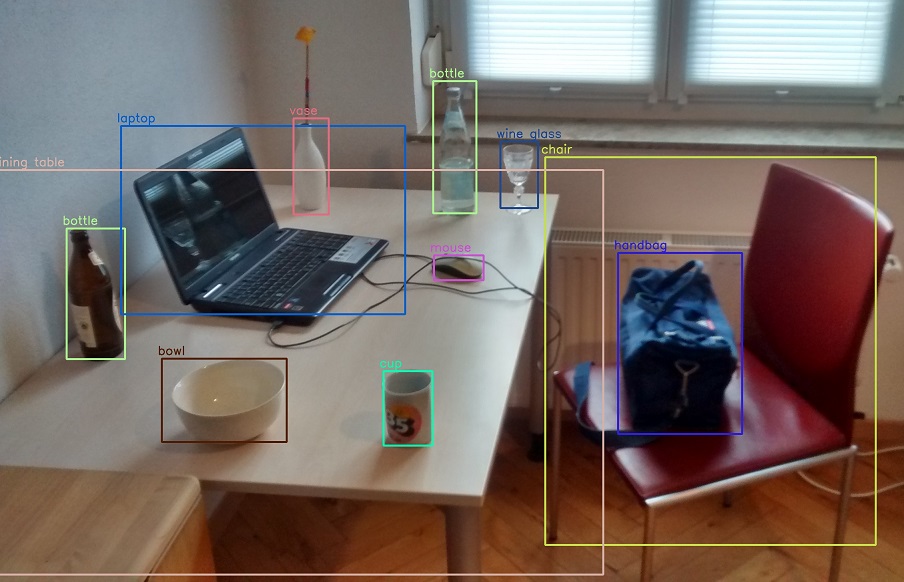 Object detection is associated with computer vision and describes a system that can identify the presence of any desired body or object in an image. The output of an object detection process is an image bounded with boxes around the object we want to detect and describe the name of the object. This is one of the most powerful machine learning algorithms.

Autonomous driving cars have an embedded system that can perform object detection in real-time. For instance when the autonomous car’s system detects a human-shaped body crossing the road the car stops several feet before coming in contact with the human body.

The primary aim of Automobile Movement Street Light project is to save energy by turning on the street lights when the system senses the traffic activity by using Arduino Uno. The mechanism turns the street light ahead of the car and also turns off the trailing lights.

The motion of automobiles is sensed through sensors. The mechanism immediately switches on the lights ahead of the identified car, and the following lights are turned off as long as the vehicle passes forward.

Machine learning is a technique that teaches the computer to perform the actions done by humans or animals (basically learning from experience). Using machine learning you can able to analyse large amounts of data with almost accurate results.

In this machine learning project, you will get an idea about how to use machine learning to predict the coronavirus/COVID-19 outbreak. You can also use the same method to predict other epidemic diseases like malaria, dengue, swine flu, SARS, etc. Recently coronavirus has created a huge impact worldwide by infecting lakhs of people and killing thousands. 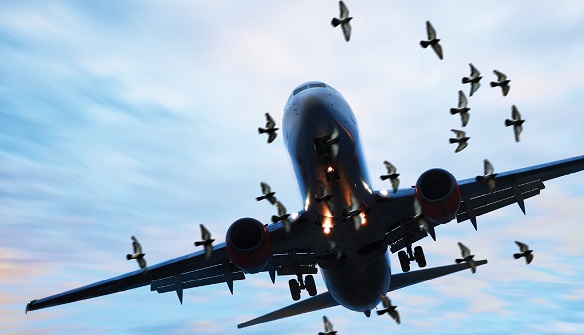 A flock of birds can easily bring down a billion-dollar aircraft. You might have read some news like aircraft is halted or crash happened because of a bird strike. In the US alone there were 142,000 bird strikes happened between 1990 and 2013 which killed 24 people and destroyed 64 civilian aeroplanes.

Birds are not only affecting the aviation industry but also other fields like Agriculture, Marine docks, Football grounds, etc.

In this drone project, we will try to figure out a solution to the above-mentioned problems caused by birds. Nowadays drones gained huge popularity because of the following features such as manoeuvrability, easy to control, low manufacturing cost, etc.

Here we are going to implement drones to scare/control the birds by producing ultrasonic sounds (Bird repellant) without making any harm to the birds as well as the environment. 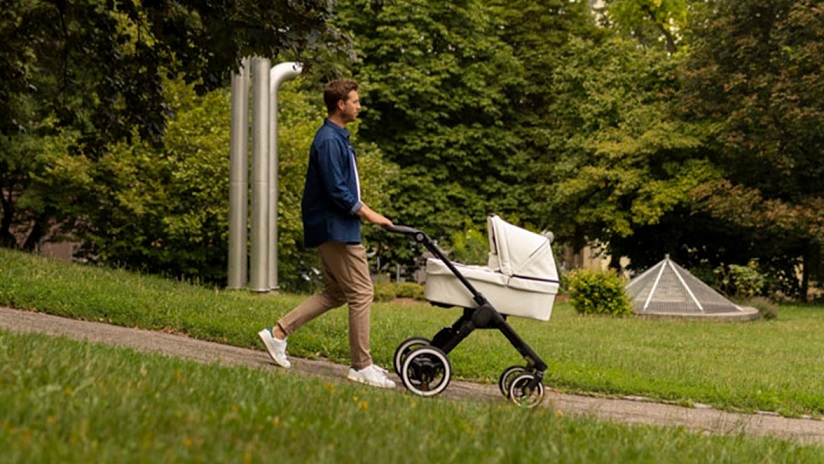 Introduction- The baby pram monitoring system is a monitoring technique by which you can keep an eye over your child when you are physically unavailable by the use of sensors and feedback systems. This system can be used in varied situations like when you are in another room doing your work, in office and your child is with a baby sitter, etc. 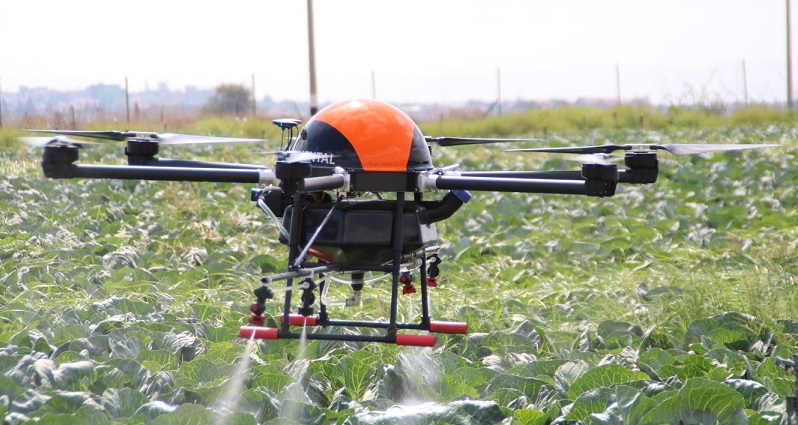 Nowadays drones are gaining popularity very fast because of their wide range of applications. In this project, we will see how to develop an agricultural drone and what all things can be done using it.

Due to the depletion of natural resources, all the farmers started implementing Precision agriculture (PA). Precision Agriculture is a technique that uses Information Technology to give the crops and soil what exactly is required which ensures sustainability, profitability and protection to the environment. Coronavirus created a huge impact by affecting not only the people but also the world economy. Since the first case, the disease had consumed thousands of lives in 4 months because of its viral spreading capacity.

Coronavirus spreads when you are getting contacted with the infected person or the droplets generated by them when they cough or sneeze. The major issue with this disease is the symptoms, you will get to know that you are infected after a period of one week. Until that point, you might have infected more than hundred’s.

In this project, we will develop an Android application which can able to track the individuals who had contact with the infected ones. 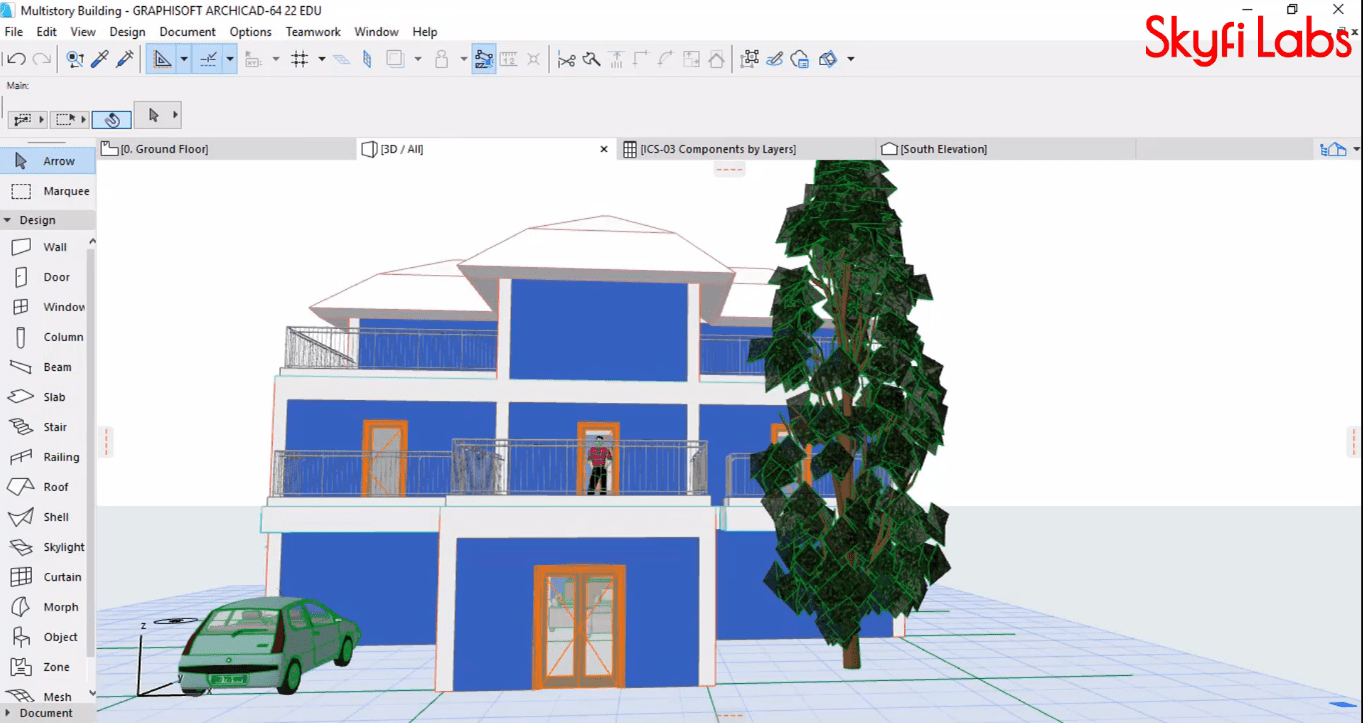 Building Information Modelling is a process of 3-D modelling that has gained much popularity among architects and designers in recent times. The industry today is shifting more towards practical approach and thus, model-based programs are much more preferred over the theoretical approach. BIM enhances the efficiency of the designers as it gives them a much more realistic view of their design and the wide scope of adjustment and control. It gives you an option of experimenting before coming on to a decision along with letting you focus on the smallest of the details of your design. The industry today puts up more trust in something that they understand and are able to visualize and BIM makes this much easy for the architect.

Thus, seeing the popularity and need of Building Information Modelling in the industry, Skyfi Labs brings to you this online course on BIM which is more of a practical course where you will learn to use software for building modelling.

Design your own Bluetooth controlled RC car. You can do it as a mini project in your academics. In this project, you will learn the types of components used to have input and output, usage of Bluetooth connectivity and interfacing them to other electronic devices like Arduino, raspberry pi. 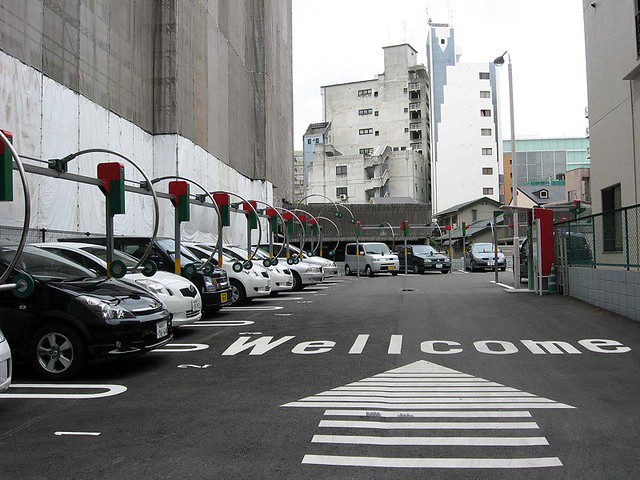 In today’s universe, especially in India the car parking arrangement is not so well built up. Let’s get an example of the shopping malls of our nation, on peak hours or on weekends there is a vast deficit of parking slots.

Management doesn’t know whether the parking is full or not, and they keep on letting the vehicles in the basement.