Sound is nothing but a vibration in a medium that is propagating in a form of wave. We all know this very obvious definition of sound, right? We know music applications and software which visualize the music or audio or sound and display it on the screens in real-time which is wow! The basic need for visualizing the audio is for analyzing purposes. I know it is too fascinating to look at what audio looks like.

As fascinating it is to look at the visualization, believe me, it is even more fascinating to code a program to visualize audio. Python has made our lives easier by reducing coding efforts with libraries such as NumPy, Pandas, and also Sci-Py. Hence, visualizing audio is not much a task for a regular coder who has some knowledge about python and its libraries.

Creating, editing and designing images as per our style is a major priority in now a day’s lifestyle. Images with larger size make it difficult to store them. As the camera sensor produces an original image with a large size. To handle this situation and to store these images with small size, there should be a size density method. The JPEG, an image compression method took a major process to compress the image and store them. For this MATLAB hardware output is used as a quick way to study the JPEG system.

Overview: A enormous number of multiplications with coefficients that don’t alter during the strangulation of Digital Signal Processing (DSP) and intermedia applications like Fast Fourier Transform (FFT) and audio/video pamphlets whose toted out it. The optimized architecture block of the multiplier is very necessary because this is the vital component for realizing computationally protracted applications and it’s influenced complete system performance.

By the use of Canonic Signed Digit (CSD) delineation, regular coefficients can be ciphered to enclose the least non-zero values. CSD multipliers cover the slightest non-zero fractional products which in turn reduces their switching motion. Folding technique is a very important process to decrease the silicon area by time manifold.

Although the CSD multipliers are compact wired to explicit coefficients, functional blocks like adders and subtractor are not profitable to it. Since the explicit products formation unit is produced uniquely for a group of coefficients and cannot be rephrased for another group, this multiplier design misses flexibility. 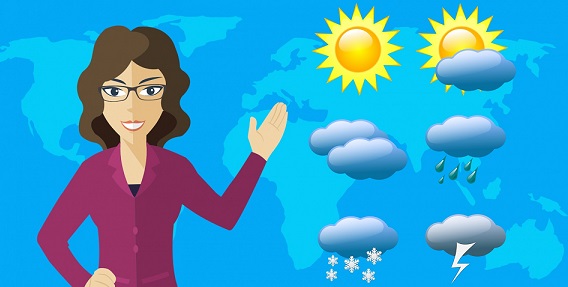 People travel to places and in a country like INDIA you never know what the weather is now at the place we are going to visit. We google about the place, search but it is mixed up with so much data and we are not metrologists or experts in survival techniques as seen in movies and frankly, this is not required skill for a normal person, we just need an app for this.

In this web development project, we will build our own web application to trace the weather of a place. The application will not only be used for metropolitan areas but any registered place/city. Any newbie to web development can do this project; all data is extracted from the internet using API keys. 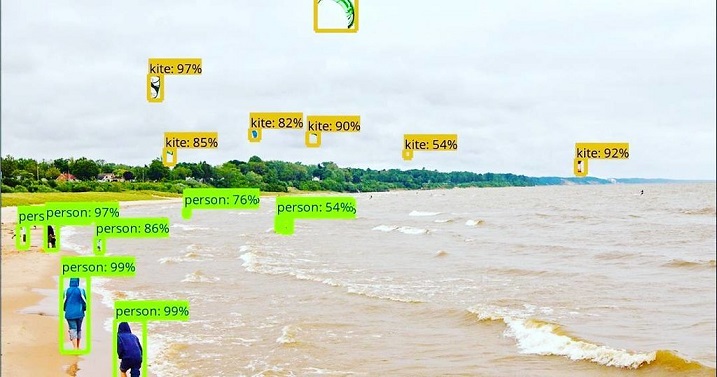 In this VLSI project, we will discuss how an algorithm lock and track the objects. This algorithm is created to use the highly similar building and the speed of VLSI implementation of the cellular neural network universal machine. The algorithm has the ability to lock on the object and analyze the coordinates within the image. CNN chip-specific robust templates are produced in order to implement the method on a real CNN-UM chip. The tests and results of the study show that a CNN-UM chip which runs this procedure can be used in real-time tracking application which able to achieve good performance. In upcoming days the object tracking system becomes more important in use.

If you are new to programming then you must always have wondered how tough could it be implementing a language in developing a game. But it is as easy as implementing some simple mathematical formulae to a problem and obtaining a solution.

To start with this C++ project, let me introduce you to the game. There are asteroids, a spaceship, and obviously a black screen in the game. The game is based in space where the user can rotate the spaceship and shoot bullets and try and break the floating asteroids which come in his way. Colliding with the asteroid at any moment will end and restart the game. Hence, the game is really about how long can the user survive. 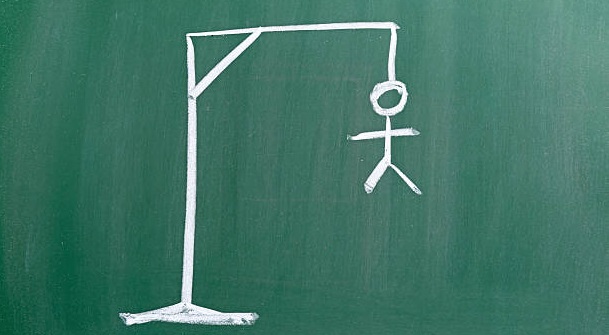 You recognise the hangman game from your childhood which you must have played on both your PCs and paper as well. It requires no rocket science to build this game. In this C++ project, you will learn to build the hangman game. It is as easy as writing codes on your editor and visualizing it on the console. Therefore, all you need to have is any IDE you want and get started. This could be a first step towards developing games if you aim to choose the game development field in future and C++ is your language.

Coming to the game, you already must know that there is a random word in the game and the player has to guess it by guessing the letters. Each time a letter is guessed a part of the hangman is drawn and the game ends as soon as the whole hangman is drawn. If you couldn’t guess the word till the hangman was drawn then you fail and if you did then score!

Low-speed trains pose less danger and threat to the security of the people but with the evolution of high-speed trains, the danger has also been manifold. There should a proper system which can control the speed of the trains and detect it notify to the officials that the train is in danger. For this particular project, we will use the concept of MATLAB to build a PID controller.

In newly manufactured cars a lot of effort is put on reducing the background noise so that the person in the front seat can hear the voice from the rear seat. The main intension of this DSP project is to increase the audibility between the driver and the rear seat persons. This system is implemented in DSP –system in a test car, a microphone is placed in front of the driver to collect the speech and this microphone filters and remove the main part of the background noise. And loudspeakers are placed in the rear for the passenger to listen from the driver, there is a delay in sound of the driver to reach the passenger which makes the right voice of the driver. This evaluated system shows that there is increased audibility along with the no change in background noise.

MATLAB is a very popular tool which enables us to do various operations in the field of computer science and robotics. In this MATLAB project, we will build an image slider project which will help us move pictures with the help of our gestures. With the help of algorithms in MATLAB, we will combine a number of functions and create a project.