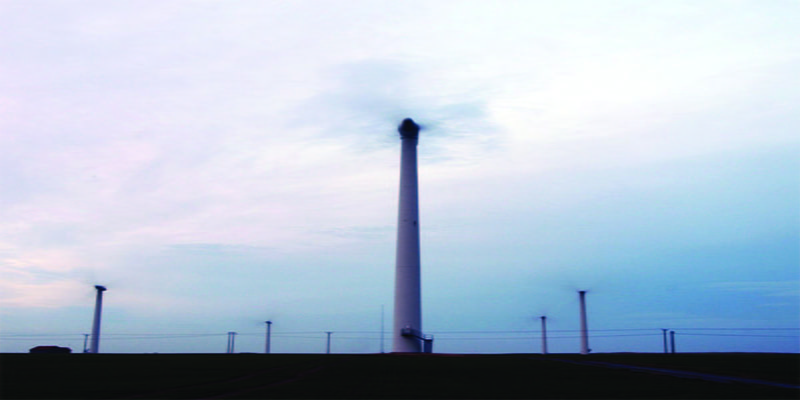 As you are well aware of the fact the natural energy is the need of future considering a small initiative by Government of India to supply electric current to every home in the country and supply it for 24 Hours, alternatives to hydropower, which credits natural energy its own importance in the market. 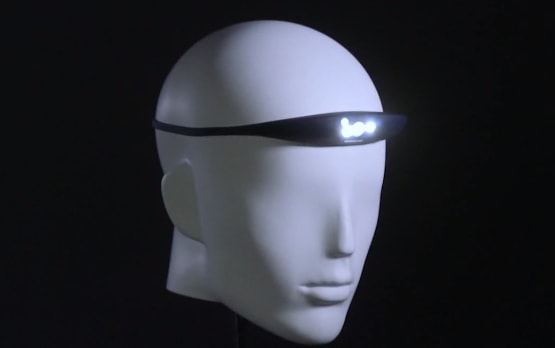 If you are thinking about this project which makes its unique is rather then giving the single tone of perspective of one single direct beam.This project is actually going to give a full beam light up to 180 degree. You are going to use 20 powerful leds. Which will get power from micro USB charger which can be easily charged from any USB. we are using super light weight power pack and even plastic velcro tape.you can change the diameter of light according to your needs . you can manipulate the glow of led. 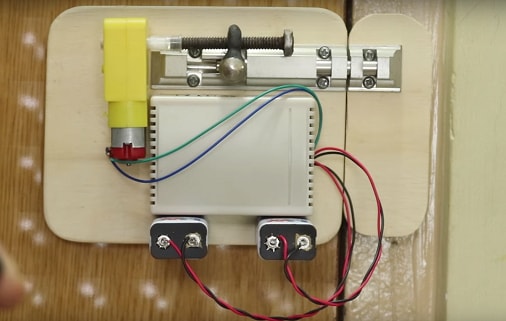 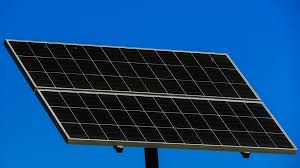 As you are well aware of the fact the natural energy is the need of future considering a small initiative by Government of India to supply Electric Power to every home in the country and supply it for 24 Hours, alternatives to hydropower, which credits natural energy its own importance in the market.

How to Design a Water Cleaning Boat? 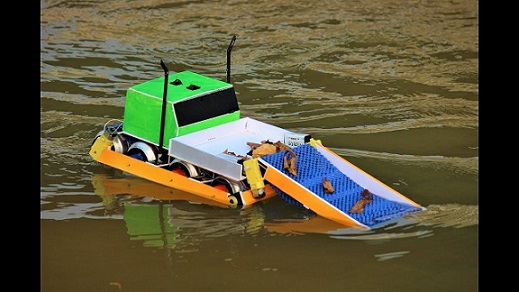 Due to lack of circulation, water can become stale and undrinkable. In order to ensure safe and clean drinking water on board, your boat freshwater system needs to be sanitized if it hasn’t been used for some time, for example before your first use of the system after your boat has been stored for the winter. In order to clean boat water tanks, you have to remove the old water before starting the disinfection procedure. 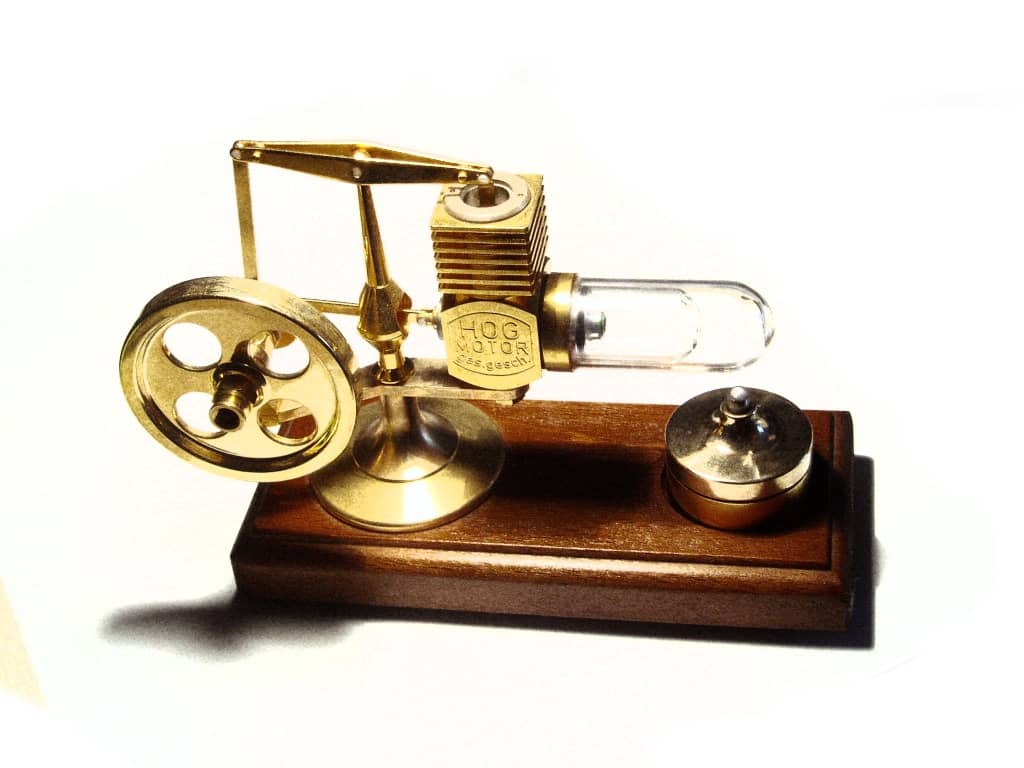 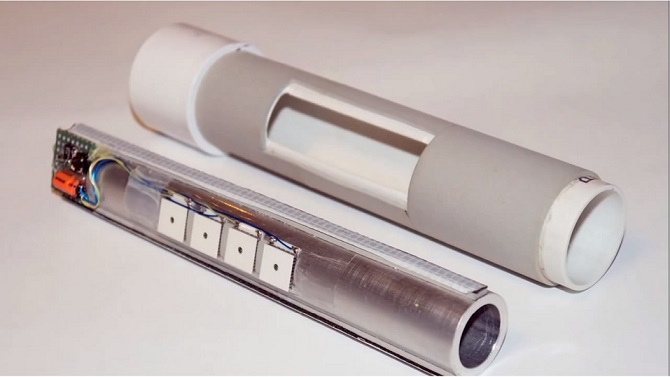 Do you think by using battery constrain you to run the technology anywhere in the world or in a solar system. Our drawback is battery we need some platform or power source for storage of power in the form of chemical energy. What if you are making your project without battery sounds crazy right! You don't need to store energy anywhere or neither you need to convert into another form. What happens when you use the battery you are converting in the chemical energy to store in battery and then again to are converting into electrical energy in that process you are losing some amount of energy in form of power. Usually batteries are made of terrible chemicals among very few are being recycled and finally, in the end, we have to dispose of them in the earth which might be very dangerous for humans in future 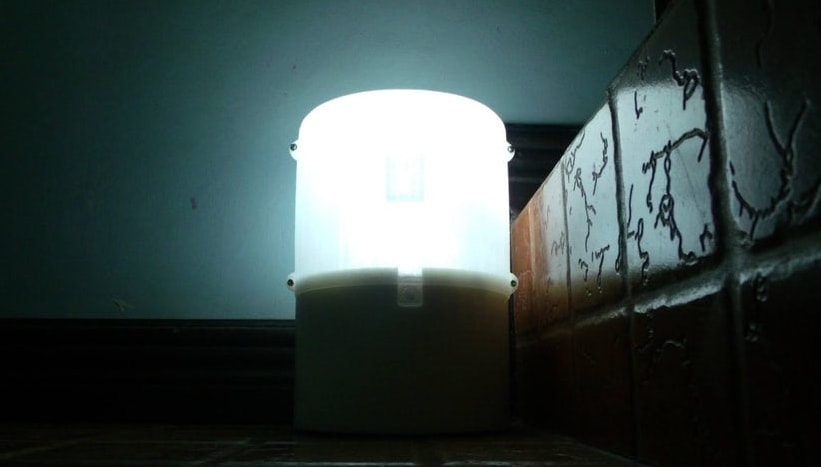 The idea behind this project salt lamp is the chemical conversion of energy. It utilizes the scientific process behind the Galvanic cell, but instead of electrolytes, the SALt lamp uses saline solution, making it harmless and non-toxic. SALt lamp project is an LED lamp powered by the galvanic reaction of an anode with saline water. It also has a USB port to charge low-power mobile devices such as cellphones, smartphones, and mp3 players. The anode must be replaced approximately every six months and the saline water daily; sea water is usable. 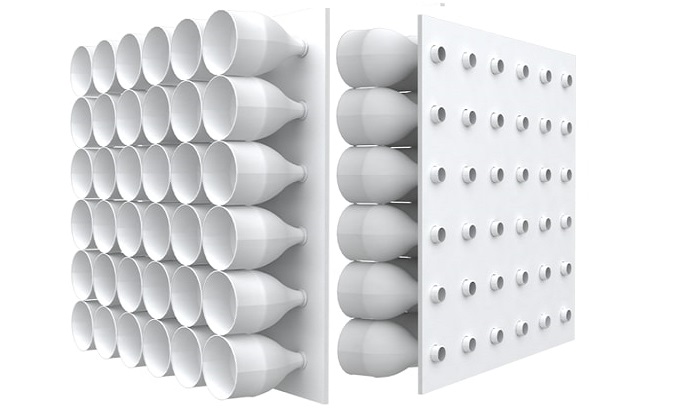 As temperature is rise in many parts of the country, we are suffering from heat cramps, exhaustion, dehydration and heat stroke.According to studies in America, hundreds of people around the world die every year from heat-related conditions, which can be completely avoided if preventive measures are taken.where temperature reach up to 45 deg Celsius making corrugated tin huts unbearable to live in.

Talking about the impact of innovation on the human race, there are many inventions which have changed the world completely taking an example of electricity generation, the banking system, currency and the list of inventions is infinite. These revolutionary ideas had a such an impact on the world being, that its application can be still seen around, a similar revolutionary invention was the automobile. Credits to big minds like Nikolaus Otto, Gottlieb Daimler, Karl Benz, Henry Ford, Wright brothers and the list goes on.